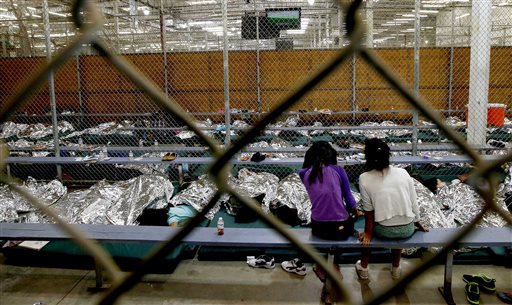 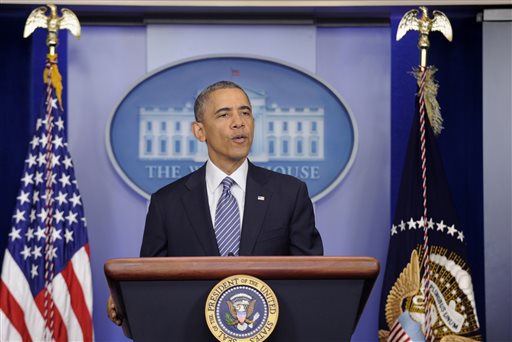 In this May 30, 2014, file photo, President Barack Obama speaks in the Brady Press Briefing Room of the White House in Washington following his meeting with Veterans Affairs Secretary Shinseki. Obama on Monday, June 2, 2014, described a surge in unaccompanied immigrant children caught trying to cross the Mexican border as an “urgent humanitarian situation,” as the White House asked Congress for an extra $1.4 billion in federal money to cope. (AP Photo/Susan Walsh, File)

White House press secretary Josh Earnest says about 150 children daily — on average — were apprehended along the Rio Grande border in the first two weeks of July. He says that’s down from an average of 355 per day in June.

Obama plans to meet Friday with the presidents of Guatemala, El Salvador and Honduras, three countries that are home to many of the children. The U.S. has been urging their governments to help stem the exodus of children.