What Hip-Hop Means to Benny The Butcher
Advertisement 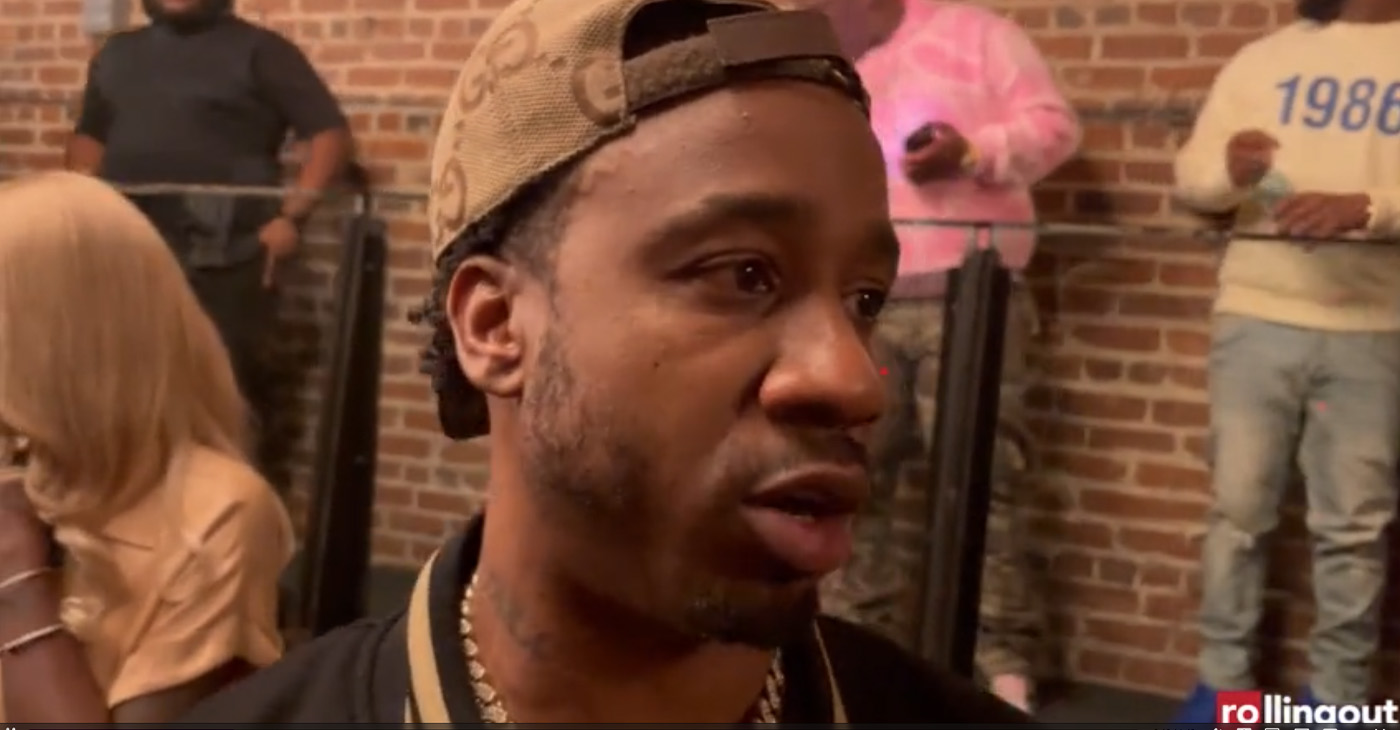 The breakthrough for the Bufflao, New York, MC came later than most, but it’s here and it’s glorious

You never know when your life is going to change. Hip-hop has traditionally been considered as a space for young people. Two of this generation’s most influential artists, Chief Keef and Pop Smoke, both had their breakthroughs as teenagers. Nas released one of the greatest hip-hop albums of all time with Illmatic at 17.

For Benny The Butcher, however, the breakthrough came at 34 in 2019 with the rise of his rap group Griselda, based out of Buffalo, New York. The group helped bring the grimy East Coast sound of rapping about selling cocaine over hard-hitting instrumentals back to listeners’ ears.

During BET Hip-Hop Awards weekend in Atlanta, The Butcher spoke to rolling out about what hip-hop means to him, and what’s coming up next.

ATL Jacob is making his debut as an artist and his label has been signed under Republic Records. What is your message to ATL Jacob?

I want to say man he’s a hustler. He goes crazy. He and all his boys go crazy. That’s why I f— with them n—–. And as an artist, I’d be in the studio and that n—- playing s—, nasty s—. As good as anybody else I’ve heard, so I’m excited for him to do his thing.

What does hip-hop mean to Benny The Butcher?

What’s next for you?

Working with ATL Jacob, working with Symba. Just f— with everybody, getting game from the OGs, everybody. [Golder] is a hustler.

The post What hip-hop means to Benny The Butcher appeared first on Rolling Out.