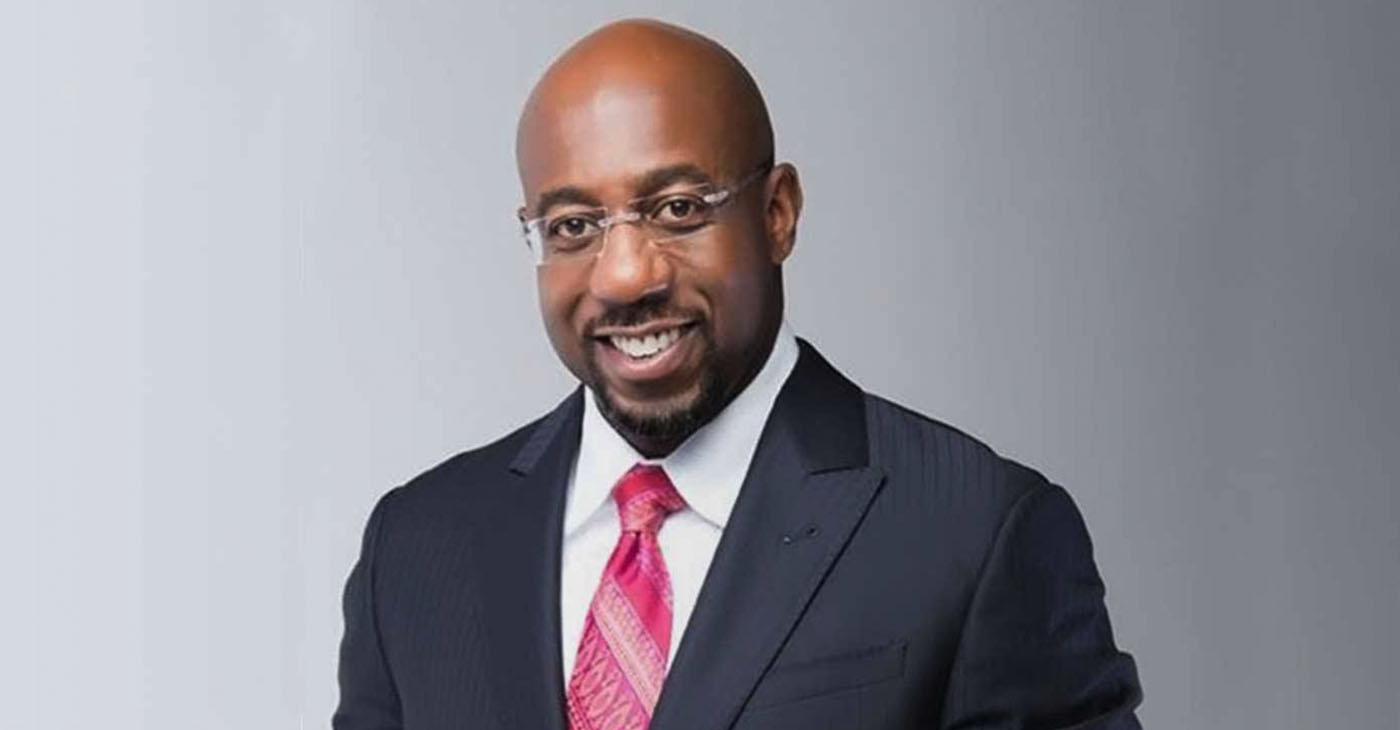 Reverend Raphael Warnock, during his CNN interview on Wednesday morning, when asked about the improbability of his victory, ended his remarks with the following: “In America, anything is possible.”

The racial awakening in the United States last year after the police killings of Breonna Taylor and George Floyd may have propelled a sweep for Democrats in the January 5, 2021 Georgia Senate runoffs, paving the way for President-elect Joe Biden to push his legislative agenda without fear of obstruction.

If the unofficial results hold, Warnock will go to Washington as the first Black Democratic senator from the South and Georgia’s first African American senator.

Ossoff will also make history, arriving on Capitol Hill as the first Jewish senator from the Peach State.

With 98 percent of the results reported, Warnock defeated his opponent, 50.6 percent to 49.4 percent while Ossoff turned back Perdue 50.2 percent to 49.8 percent, according to CNN projections.

The razor-thin margins of victory by both Democrats would be summarized by veteran Black journalist Roland Martin who has been reporting from Atlanta for the past month and posting to his podcast, “Roland Martin Unfiltered.”

“We say it like it’s just a passing thought but it’s true, ‘every vote counts,’” he said as Warnock’s victory appeared imminent.

The victories mean that McConnell and the Republicans no longer control the Senate. It also puts an end to McConnell’s moniker as “The Grim Reaper” – a title indicating his propensity for ensuring that vital legislation passed by the House would routinely die in his “graveyard.”

“Because this is America, the 82-year-old hands that used to pick somebody else’s cotton went to the polls and picked her youngest son to be a United States senator,” Warnock said, a reference to his mother made during a victory speech early Wednesday.

“I stand before you as a man who knows that the improbable journey that led me to this place in this historic moment in America could only happen here,” he added.

“What happened last night was stunning,” Warnock said in his first interview on Wednesday with CNN.

Warnock said he plans to return to his pulpit on Sunday morning.

“It’s the people who teach you how to be an effective pastor… and an effective senator,” he said. “I don’t plan to become a politician.”

He also said that he’s proud of the people of the Georgia and his colleague Ossoff who was mentored by the late Rep. John Lewis.

The election, which shifted in favor of Democrats after votes were counted late Tuesday from heavily Black-populated DeKalb County, proved karma symbolic for some.

Following a near-decade war against the Voting Rights Act and the undisputable suppression of hundreds of thousands – if not millions – of African American Democratic votes, Republicans lost the White House and the Senate, in large part, because traditional red states like Georgia flipped.

Democrats also count as the majority in the U.S. House of Representatives.

Warnock, 50, the senior pastor at Ebenezer Baptist Church, where the Rev. Martin Luther King, Jr. preached and served as pastor, will serve for a two-year term in a seat which became vacant after former GOP Sen. Johnny Isakson retired early.

Ossoff, 33, who owns a production company that makes documentaries, ended the hopes of the 77-year-old Perdue for a second six-year term.

Both elections required runoffs after no candidate received more than 50 percent of the vote in November’s general election.

More than three million Georgia residents flocked to the polls before Tuesday’s runoffs, contributing to an historic voter turnout for a runoff election.

Each of the four candidates received more than two million votes in the tight contests.

The election came as Trump continued to ramp up unsubstantiated claims of election fraud in the state.

County Director of Elections Richard Barron said an unidentified man made a bomb threat against the county, prompting a visit to the individual’s home by the FBI.

“The person said that the Nashville bombing was a practice run for what we would see today at one of our polling places,” Barron said.

“And we have had innumerable racial slurs thrown at our staff, mostly via phone but some on social media as well, and that’s been a really disappointing – just disconcerting turn of events,” he said.

Barron added that the President’s claims of voter fraud have not helped.

In the tweet in which Twitter administrators inserted a strike-through line and stamped as disinformation, Trump wrote, “Looks like they are setting up a big ‘voter dump’ against the Republican candidates. Waiting to see how many votes they need.”

The President posted the tweet as votes in heavily populated African American locations like DeKalb County were being tabulated and reported.

“When I moved to Georgia 19 years ago, Roy Barnes, the last Democratic governor, was about to be tossed out for opposing the Confederate flag,” tweeted Jelani Cobb, a staff writer with The New Yorker and a professor at Columbia University.

“The fact that the state is now close to being represented by a Black man and a Jew in the U.S. Senate is stunning.”

Warnock, during his CNN interview on Wednesday morning, when asked about the improbability of his victory, ended his remarks with the following:

“In America, anything is possible.”