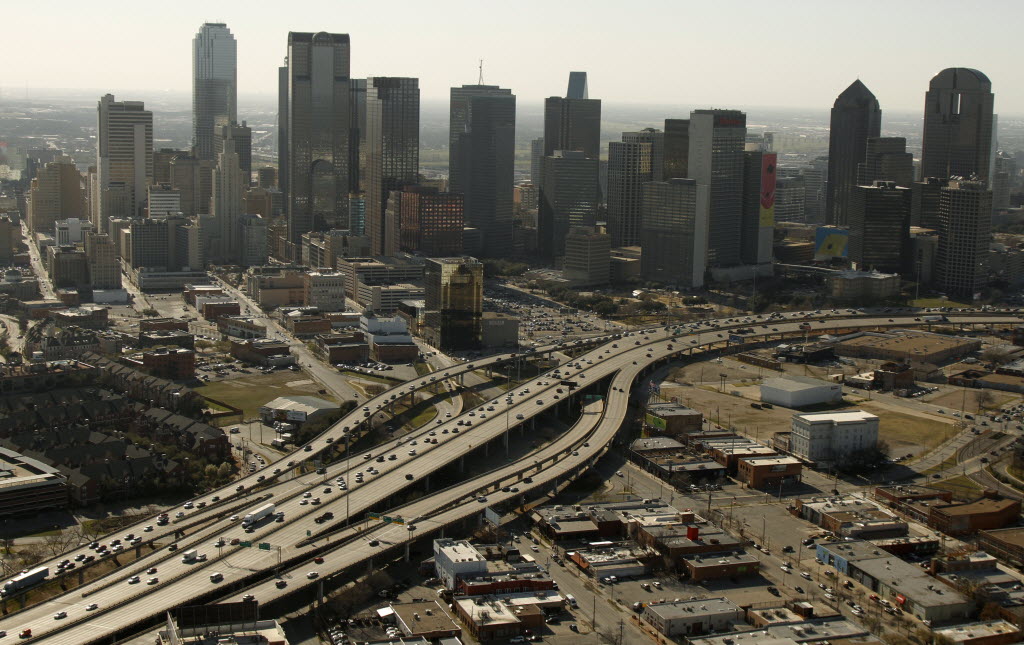 PLANO (New York Times) — Lamesa White and her four children moved in February from the most dangerous public housing project in Dallas to a single-family home in this affluent suburb. On the day she left, one of her daughter’s old schoolmates was shot to death.

Ms. White’s escape from the Estell Village housing project — better known as The Pinks because the buildings were once painted that color — was made possible by an experiment in housing policy the federal government began in Dallas in 2011 and is now proposing to expand to most other large metropolitan areas.

Families in Dallas who qualify for housing subsidies are offered more money if they move to more expensive neighborhoods, allowing them to live in safe communities and enroll their children in schools that are otherwise beyond reach. To sharpen the prod, the government has also cut subsidies for those who do not go.

The Obama administration has taken a deep interest in the research of the Harvard economist Raj Chetty, who has shown that where children grow up shapes their prospects as an adult, and the proposed expansion of the Dallas experiment is an early instance of the ways in which Mr. Chetty’s findings are changing public policy.

One of the Last Tuskegee Airmen, Lt. Col. Eldridge Williams, Dies at 97