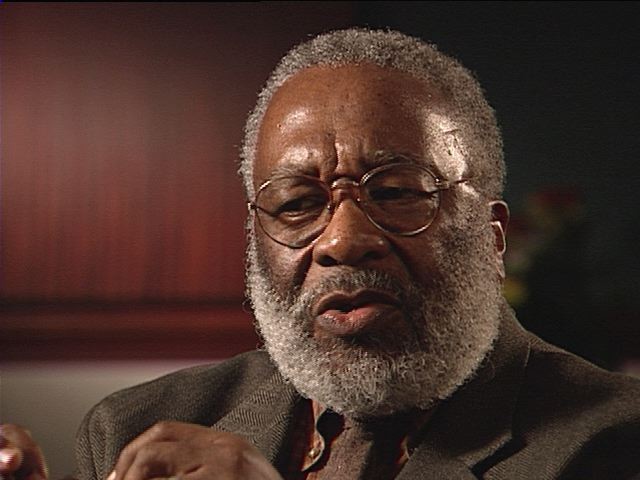 (New York Times) – Vincent Harding, a historian, author and activist who wrote one of the most polarizing speeches ever given by the Rev. Dr. Martin Luther King Jr., in which Dr. King expressed ardent opposition to the Vietnam War, died on Monday in Philadelphia. He was 82.

His death, from an aneurysm, was confirmed by the Iliff School of Theology in Denver, where he was emeritus professor of religion and social transformation. A Denver resident, Dr. Harding had been lecturing on the East Coast when he died.

For more than half a century, Dr. Harding worked at the nexus of race, religion and social responsibility. Though he was not as high-profile a figure as some of his contemporaries — he preferred to work largely behind the scenes — he was widely considered a central figure in the civil rights movement.

A friend, adviser and sometime speechwriter to Dr. King, Dr. Harding was a member of the cohort that helped carry on his mission after his assassination in 1968.

Dr. Harding, the first director of what is now the Martin Luther King Jr. Center for Nonviolent Social Change in Atlanta, was in the vanguard of promoting black studies as an academic discipline at colleges and universities throughout the country. He served as a consultant to television programs about the African-American experience, notably “Eyes on the Prize,” the critically acclaimed documentary series first broadcast on PBS in 1987.

Angelou Out of Baseball Event Because of Health