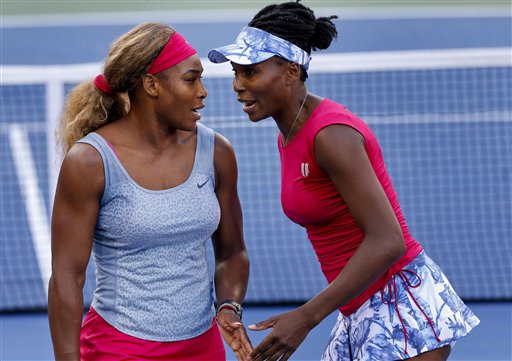 NEW YORK (USA Today) — Somehow, 17 years after their first match and a 27th time facing each other in competition, Venus and Serena Williams have arguably never met with this much on the line — with history so squarely pinned atop the net between them.

And that’s saying a lot: These are sisters who have made history with every stroke of the racket in a sport once ruled by tradition. They have become ingrained in not only the American sporting lexicon, but that of our global cultural fabric, as well.

Will Venus be the one to stop Serena’s quest for the calendar Grand Slam — all four majors in one year?