UPS to Charge by Size for U.S. Ground Packages
Advertisement 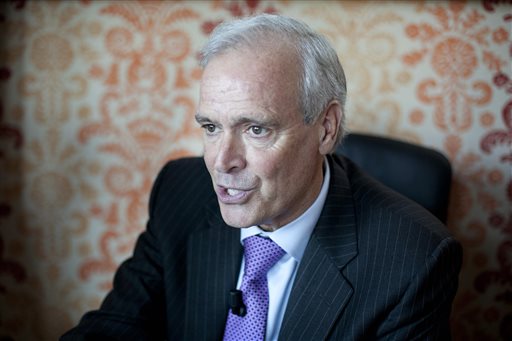 In this March 19, 2012 file photo Scott Davis, CEO of UPS, elaborates on the planned merger between UPS and TNT Express during a press conference in Amsterdam. (AP Photo/Peter Dejong, File)

(Chicago Tribune) – United Parcel Service Inc, the world’s biggest package delivery company, said it would start charging by size of packages for all ground services in the United States as it looks to offset rising fuel costs.Rival FedEx Corp made a similar move in May, which had analysts speculating if UPS would follow suit and start charging by size, instead of weight alone.The logistics giants have been struggling with high oil prices, which jumped to nine-month highs last week as concerns mounted that escalating violence in Iraq could disrupt oil supplies.The new pricing will add to shipping costs for online retailers such as Amazon.com Inc and eBay Inc as they will have to pay more to ship items that are bulky, but not necessarily heavy, such as diapers and large soft toys.

US, SunTrust Announce Nearly $1B Settlement