Unlocking Kingdom Authority and Power Within You
Advertisement 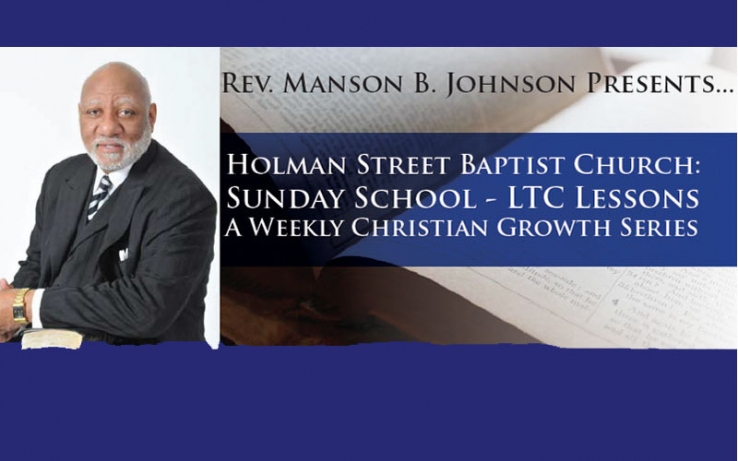 By Rev. Manson B. Johnson
Special to the NNPA from the Houston Forward Times

Bible Fact: Jesus expects all of His disciples to demonstrate the authority and power of His kingdom as a witness to a weak and wicked world.

The Big Idea: To get Christian disciples to surrender their faith beyond the traditional to be offered the opportunity to engage with God without restrictions to do miraculous works that represent God.

It was 1916, and Hattie Green was dead. Hattie’s life is a sad demonstration of what it is like to be among the living dead. When Hattie died, her estate was valued at over $100 million; yet Hattie lived in poverty. She ate cold oatmeal because it cost money to heat it. When her son’s leg became infected, Hattie wouldn’t get it treated until she could find a clinic that wouldn’t charge her. By then, her son’s leg had to be amputated. Hattie died arguing over the value of drinking skim milk. She had money to meet her every need, but she chose to live as if it didn’t exist.  —Turning Point, March, 1993.

Some Christians today are like Hattie. Jesus has died to make them rich but they chose to remain poor. Our Christian faith should lead us to believe and act unashamedly that Christ died to transfer His rights and power to us. Let Hattie we live with little to die with a lot that we could have used in our life time. Our King sacrificed that we might have life and have it more abundantly.

I. How we ended up in God’s favor

II. Making the meaning of authority and power clear

III. Every individual has a God-given built-in opportunity and ability to tap into undiscovered promises and joys of life and living

IV. Christians are made righteous to inherit blessings and favors of righteousness.

V. A king for a kingdom

VI. The SOUL ONLY is the citizen that lives in the kingdom of heaven.

VII. Jesus Christ is our King.

A. Christians are citizens of Jesus Christ made to inherit His royalty. I Peter 2:9,10

B. Christians become citizens under the rule of Jesus Christ by the spiritual birth to enter His kingdom. John 3:3,5

C. Christians are citizens of Jesus Christ that have been spiritually transformed to operate with a new mind; II Corinthians 5:17; Philippians 2:2-15

D. Christians have dominion within the territory (domain) of Jesus Christ by faith as we follow Him. Romans 5:1, I Corinthians 4:7,8

E. Christians are given the unintimidated power of Jesus Christ to possess His authority. Acts 1:8

F. Christians are enriched with abundance because of their heavenly relationship with Jesus Christ. Philippians 4:19