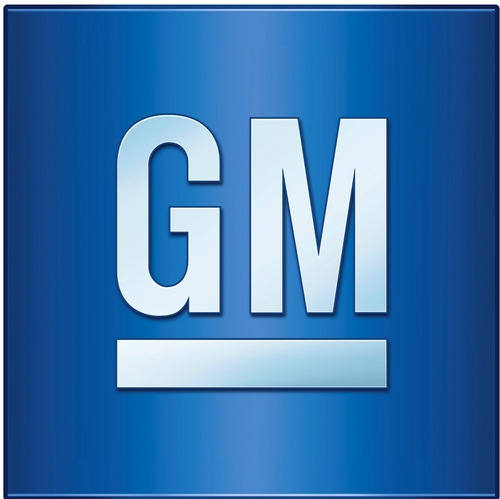 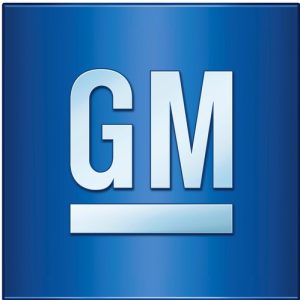 The U.S. said in December that it would sell its remaining GM stake in 12 to 15 months.

The U.S. Treasury Department announced plans to sell additional shares of General Motors Co. (GM) common stock on the eve of the automaker returning to the Standard & Poor’s 500 Index after a four-year absence.

The government said it will sell 30 million more shares of GM common stock in a 50-million-share offering that also includes a sale by the UAW union’s GM retiree health-care trust.

Revisions in the S&P 500 may prompt money managers to shift holdings to match the index. That could be a boost for Detroit-based GM, which under Chief Executive Officer Dan Akerson, has seen its shares this year surge past its November 2010 initial public offering price for the first time in two years.

Read more about the Treasury Department’s sell of GM shares at Bloomberg.