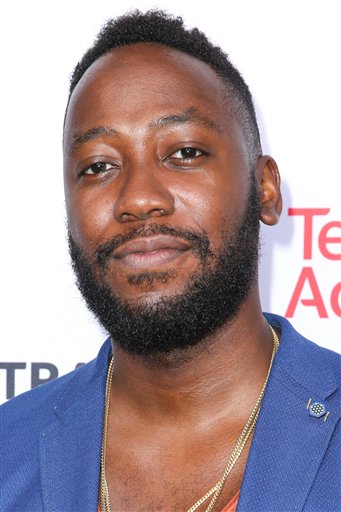 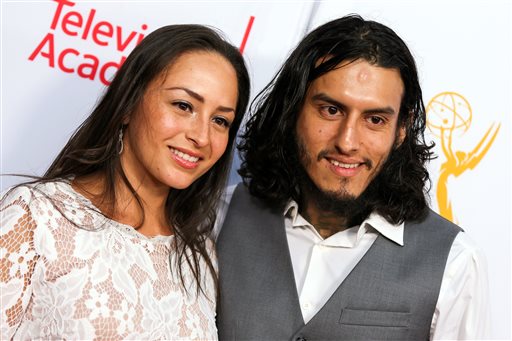 Janiece Sarduy, left, and Richard Cabral arrive at the 2015 Dynamic and Diverse Emmy Celebration at the Montage Hotel on Thursday, Aug. 27, 2015, in Beverly Hills, Calif. (Photo by Rich Fury/Invision/AP)

BEVERLY HILLS, Calif. (AP) — With hit shows like “Empire,” ”black-ish” and “How to Get Away With Murder,” diversity is the new normal in TV.

That was the message at a pre-Emmy party celebrating the industry’s diverse talent on both sides of the camera.

The TV academy and the SAG-AFTRA actors union held its third annual pre-Emmy diversity reception Thursday at the Montage Hotel in Beverly Hills, Calif. With little on the agenda other than to celebrate, stars including Daniel Dae Kim, Garcelle Beauvais and “American Crime” supporting actor nominee Richard Cabral ate, drank and mingled under the stars on the warm, breezeless night.

In a year when the Academy Awards were criticized for an all-white slate of acting nominees, TV actors are toasting the opportunities on the small screen for women, people of color and people with disabilities.

Diverse casting could even make history on Emmy night: If either Taraji P. Henson of “Empire” or Viola Davis of “How to Get Away With Murder” win for lead dramatic actress, she will be the first black woman to do so in that category.

George said “the ‘Empire’ effect” and “the Shonda Rhimes effect” have inspired agents and studios to intentionally seek actors “from the diversity categories” for lead roles.

Kim and Beauvais said Hollywood has to embrace diversity because viewers are demanding to see people who look like themselves on TV.

“We’ve got a long way to go yet, but there are strides made every year, whether it’s for race or gender or sexual orientation,” Kim said. “I think television, especially, is leading the way in being more progressive.”

The Emmy Awards will be presented Sept. 20.