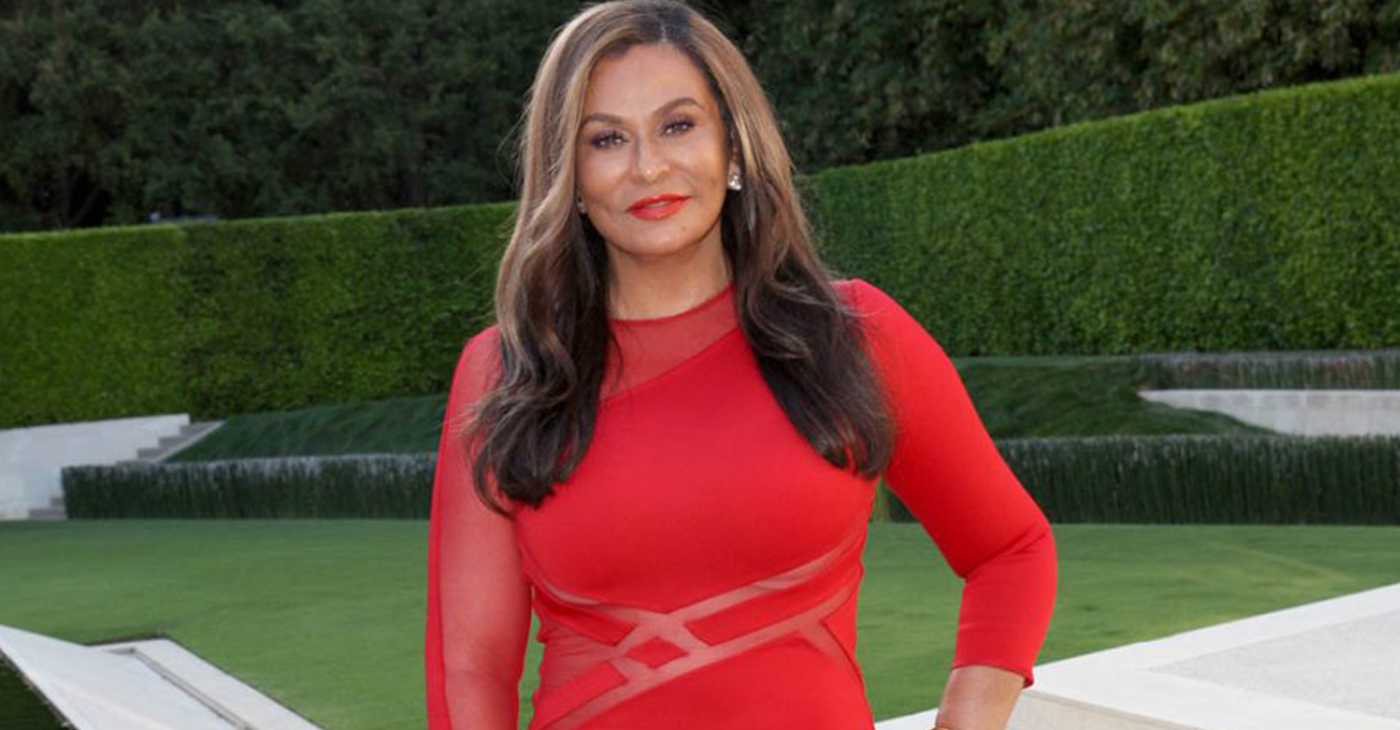 The 37-year-old former actress — who joined the royal family when she married Prince Harry in May of 2018 — is of African-American descent.

Knowles Lawson believes she is a “great representation” for people of color. She has also praised her for her “wonderful” personality, calling her a “beautiful, independent young woman.”

Speaking to Us Weekly magazine at the opening of the art exhibition “Soul of a Nation: Art in the Age of Black Power 1963-1983,” the 63-year-old fashion designer — who is the mother of both Beyoncé and Solange — said, “I mean, I think she’s a beautiful, intelligent, independent young woman. I think it’s amazing that she got that opportunity and that she is a great representation for our people. It’s really wonderful!”

Knowles Lawson’s comments come after Markles’ former co-star Gregg Sulkin — who starred with her in 2015 film Anti-Social — described her as “one of the most sincere and genuine people” he knows.

He said, “Everybody does know her as a princess, but in real life, she genuinely is also like a princess. She is one of the classiest, the nicest, one of the most sincere and genuine people I’ve ever met.”

George Clinton to embark on final tour with Parliament Funkadelic