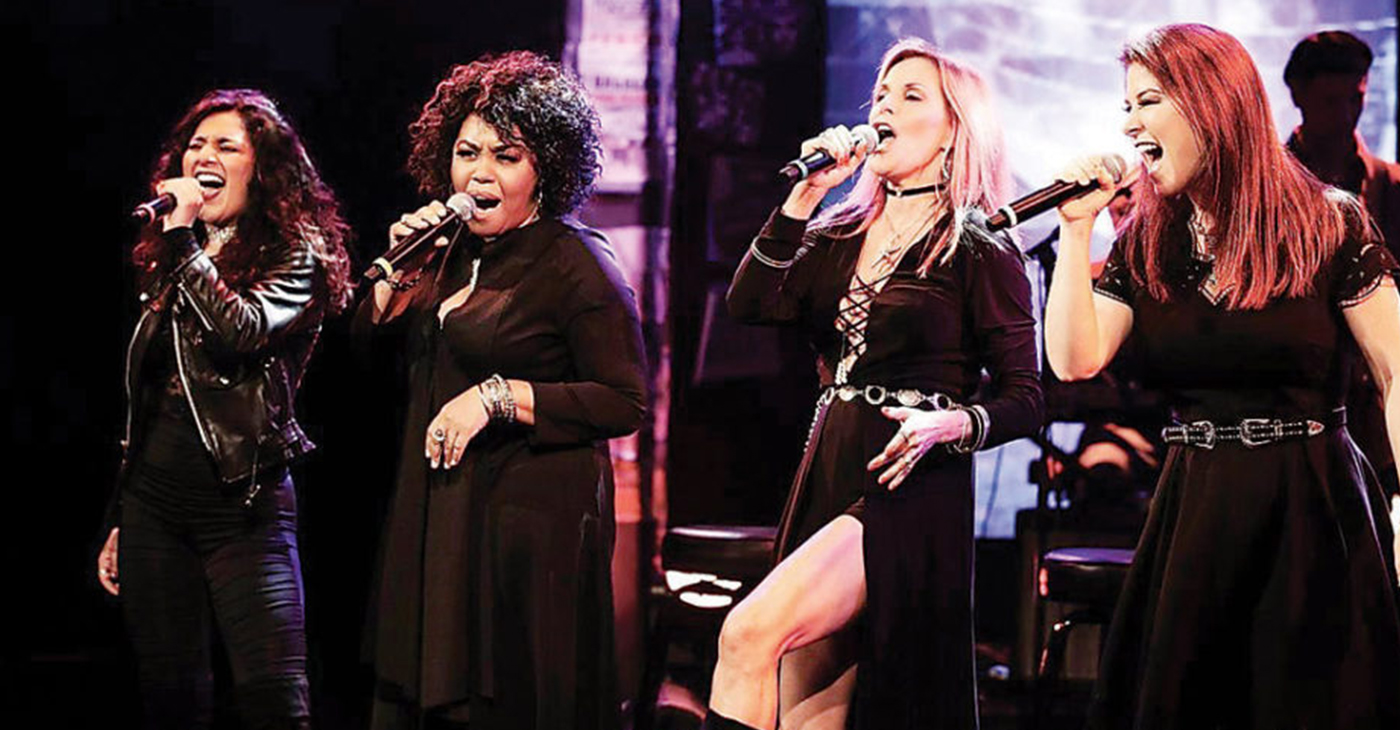 By The Daytona Times

“Calling All Divas’’ will be coming to Daytona Beach on Friday, Nov. 8, at the Peabody Auditorium, 600 Auditorium Blvd. Showtime is 7:30 p.m.

“Calling All Divas’’ is a pop, rock, soul and country hit show about music, friendship and the power of sisterhood.

The show is directed by Michael LaFleur and executive produced by Dennis D’Amico with musical direction by Henry Aronson.

Frank Dicopoulos, best known for his 22 years on “The Guiding Light ‘’soap opera (Frank Achilles Cooper Jr.), plays the club owner and is a “Calling All Divas” producer.

To purchase tickets or for more information, visit http://www.peabodyauditorium.org.

The post Tickets are on sale for ‘Calling All Divas’ at the Peabody appeared first on Daytona Times.

This article originally appeared in the Daytona Times.