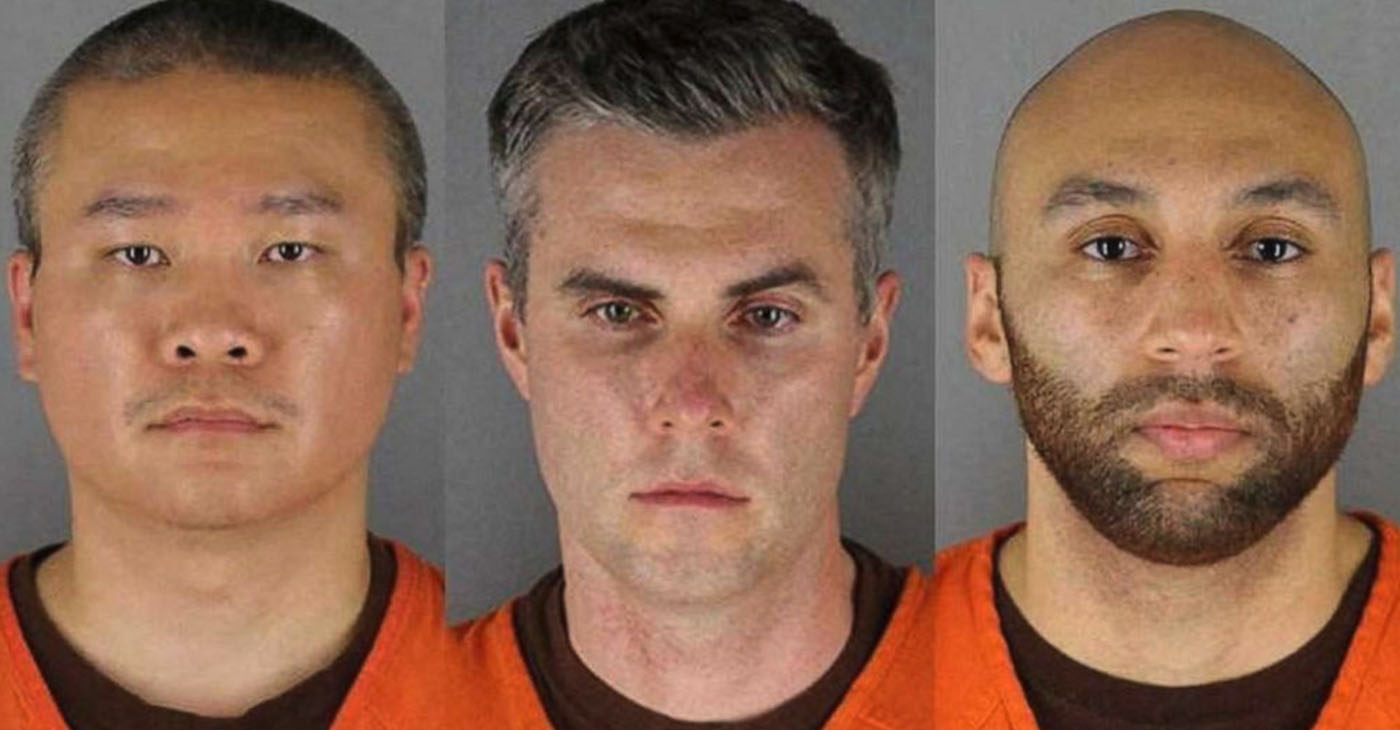 This case is likely the first time in history that a federal court has charged police officers for failing to intervene when witnessing police brutality by another officer.

On May 25, 2020, George Floyd was killed by former Minneapolis Police Officer Derek Chauvin. Floyd’s killing was captured on video by a teenage bystander, Darnella Frazier. What resulted was worldwide attention on police brutality, the general treatment of Black people in the U.S. and a “racial reckoning” that endured conversation and financial pledges of support toward equal rights.

In 2021, Chauvin was convicted of murder and sentenced to 22 and a half years behind bars.

Former officers Kueng and Lane are seen on the video assisting Chauvin to restrain Floyd after he was handcuffed and placed face down on the pavement on a Minneapolis street.

The prosecution argued that the officers knew that Floyd was in medical trouble and did nothing though they had a duty to intervene. Attorneys for the three officers argued that the three more junior officers trusted Chauvin and were not aware that what he was doing was illegal.

The decision on the three officers arrived after 13 hours of deliberation. Their trial was a month long.

“The Justice Department will continue to seek accountability for law enforcement officers whose actions, or failure to act, violate their constitutional duty to protect the civil rights of our citizens,” Attorney General Merrick Garland said in a statement on Feb. 24.

“George Floyd should be alive today,” he added.