The Verdict is In: Obamacare Lowers Uninsured
Advertisement 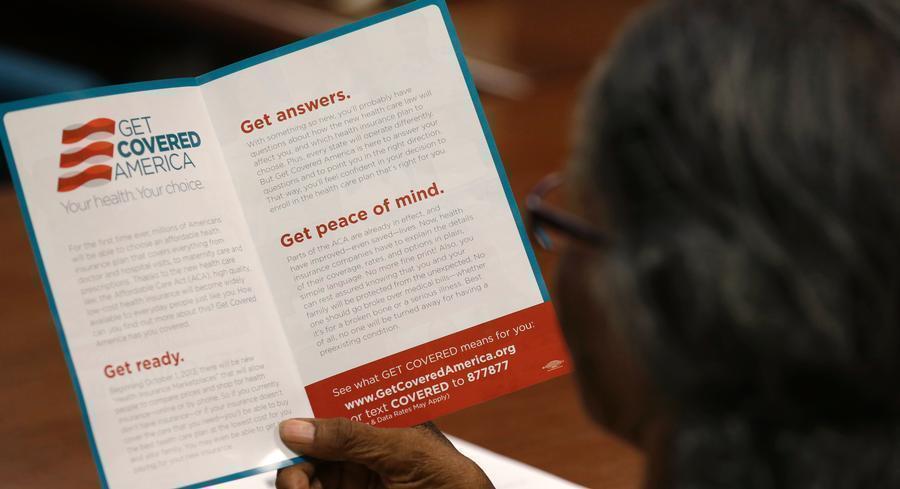 A survey by the Commonwealth Fund found that 9.5 million fewer adults are uninsured. (AP Photo)

(Politico) – The evidence is piling up now: Obamacare really does seem to be helping the uninsured.

Survey after survey is showing that the number of uninsured people has been going down since the start of enrollment last fall. The numbers don’t all match, and health care experts say they’re not precise enough to give more than a general idea of the trend.

But by now, the trend is unmistakable: Millions of people who didn’t have health insurance before the Affordable Care Act have gained it since last fall. The law is not just covering people who already had health coverage, but adding new people to the ranks of the insured — which was the point of the law all along.

There’s still a lot of variation in the numbers, too much for health care experts to pin down an exact number with any confidence. But even health care analysts who think the law is a bad idea acknowledge that the evidence suggests the uninsured are being helped. Given the predictions of doom that accompanied the law’s passage and launch, that’s a sweet bit of vindication for the president and ACA supporters.