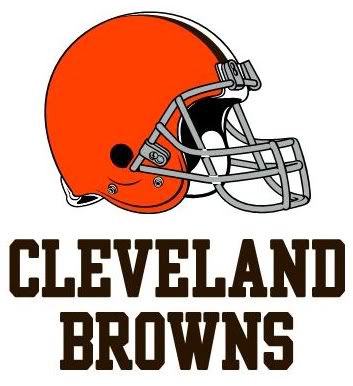 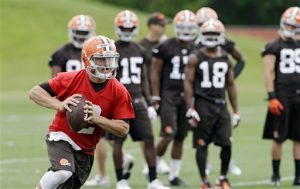 CLEVELAND, Ohio (SB Nation)–This upcoming 2014 NFL season, a wide variety of relatively unheralded sophomore and third-year players will inherit or take over key roles for even the best teams in the NFL. Whether it’s an already established starter who will now be assuming more responsibility, or a green, untested player who will now look to become a reliable backup, every roster depth chart has a few big question marks.

In this series, we’ve been breaking down “who” we think those players are, “where” they play, “why” they’ll potentially play a key role in 2014 and “how” they’ll succeed in that.

On tap today, we have the Cleveland Browns.

Is Stephen Curry a Better Offensive Player than LeBron James?