The Gift of The Struggle
Advertisement 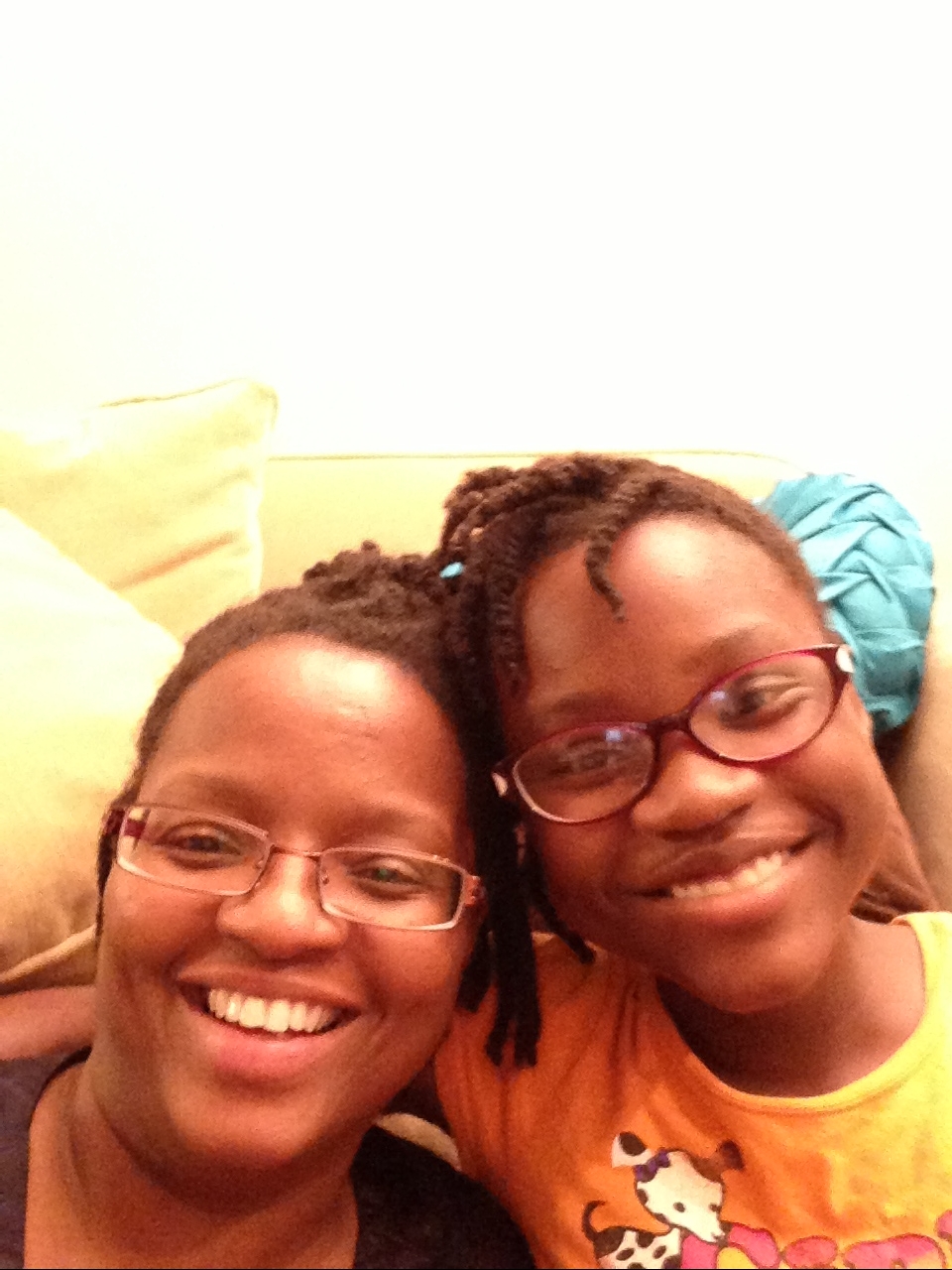 Special to the NNPA 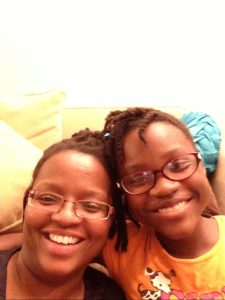 TaNoah Morgan and her daughter, Noelle.

WASHINGTON (NNPA ) – This summer, my daughter turned 13, and after she’d spent two years at an elite Northeast prep school where most of her classmates were White, my husband and I decided it was time she learned the history of the struggle of her people as an African American.

It is a burden that is akin to “the talk” many Black fathers have with their Black sons about dealing with police. But it is also a gift that I have longed to give her.

My husband and I are both alumni of Howard University, and although our daughter, Noelle, spent her primary years in private schools in Prince George’s County without so much as a single White classmate, as parents, we decided to share very sparingly with her about race in America.

Of course, she has learned about the Civil Rights Movement and other milestones during Black History Month. And her prep school did a commendable job teaching about slavery last school year.

But for me, the history of Africans in America is so brutal, so cruel and so unjust, we have never exposed her to its realities. I feared it could crush her spirit.

Yet, in the face of the slaying of Trayvon Martin, a moment that had every African American mother holding their teenage children tightly, I realized she needed to know, because the struggle was coming to her.

So we embarked on her summer of blackness, which included her attending the Aug. 24 March on Washington, a heavy dose of research, summer reading, movies and documentaries detailing not only the facts about African enslavement, American racism, and long-term injustices but also the roots thereof.

National Geographic magazine chipped in with an essay on sugar, detailing its production for European royalty as a driving force for the enslavement of African people. Douglas A. Blackmon’s book and the PBS documentary “Slavery by Another Name” exposed the expansion of the prison system in America after Reconstruction through World War II for use as another tool to conscript and re-enslave free Black men throughout the south, and “re-sell” them into forced labor camps that were run by county governments and commercial interests.

We talked about the propaganda used to paint distorted theories about Blacks, fueling hatred and racism; the rise of the Ku Klux Klan and their terrorism perpetrated against Blacks on a near daily basis. And at each turn, we discussed the economic realities – lack of jobs and education — and political apathy – a lack of concern for the plight of Blacks at state and federal levels — that fanned the flames.

She came to understand the heavy load of frustration and hope carried by the thousands of marchers who found their way to Washington from all over the country to march for jobs and freedom in 1963. And she came to understand why hundreds of thousands did so again 50 years later. Only this time — with laws such as Stand your Ground, Stop-and-Frisk, and restrictive voter ID – she understood, it was for her, too.

“I am a different person than I was in the start of the summer,” she told me. “I know what terrible things Black people are going through, and have been going through for the past few hundred years…I can tell my friends now that certain things aren’t true, and should not be said, and explain why, too.”

I placed on her a burden this summer more than 500 years in the making. But it some ways, it is a gift of African American self-realization in this culture.

She is gifted to understand, when her friends may not, the intense anger and frustration among African Americans at instances of injustice — whether pronounced or perceived.

She is gifted to hear certain political dog whistles and understand that they exist to strike fear.

Most importantly, she is gifted to understand the economics, politics and systems that not only drive racism, but also impede African Americans in our pursuit of Dr. King’s dream.

I have given her the gift of the struggle.

She won’t experience it fully now at 13, but she is aware that the struggle exists. And she knows that it is not for the history books alone. It is now.