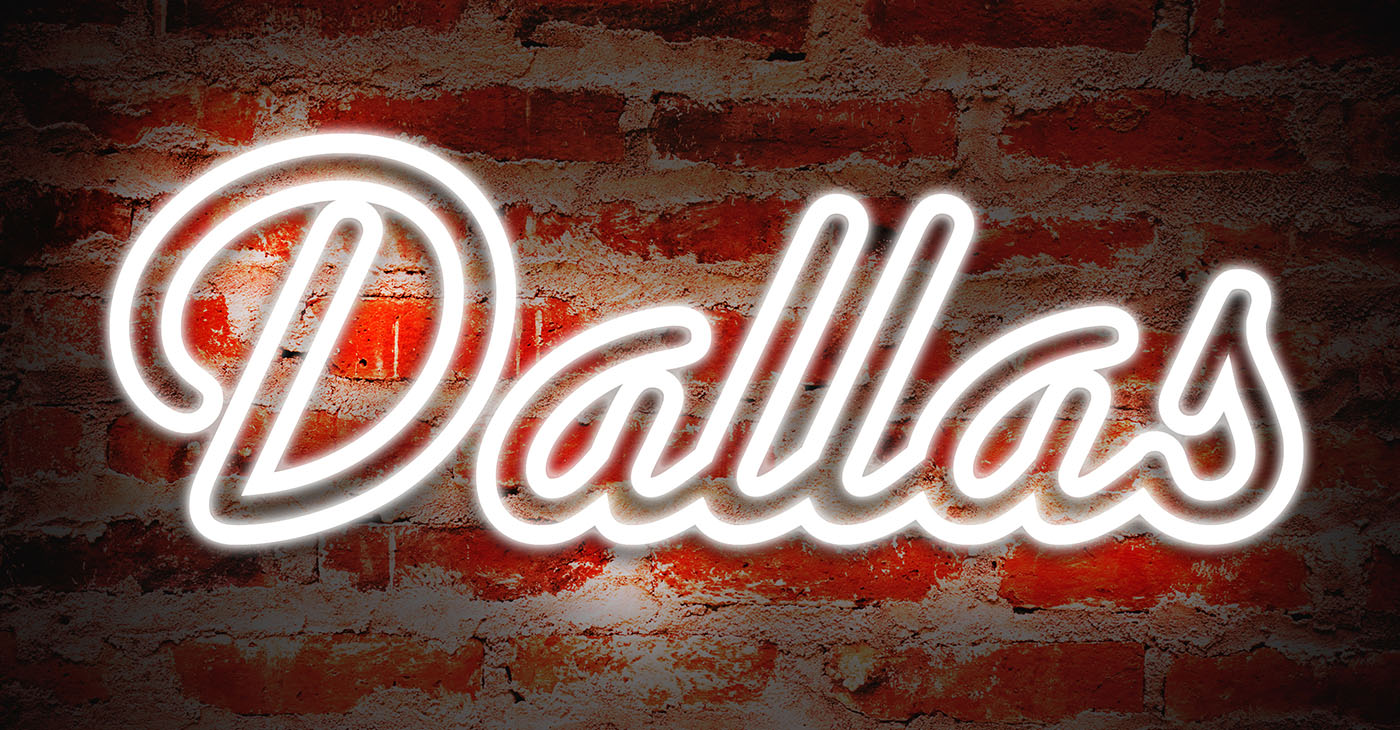 In fact, the Best of Black Dallas 2020 campaign has already garnered a like from Dallas’ Mayor Eric Johnson, who discovered the project after tweeting for best barbecue suggestions. (Photo: iStockphoto / NNPA)

DALLAS, TEXAS, October 10, 2020 – The Dallas Weekly, the No. 1 African American media outlet serving North Texas since 1954, is experiencing a surge in engagements due to their wildly successful Best of Black Dallas 2020 campaign. The paper introduced the campaign as part of their Political Voice segment and asked for nominations throughout the month of September. What they ended up with exceeded all expectations.

“Nobody expected numbers like these,” Chief Operating Officer and Director of Finance Jess Washington said of the 100,000-plus engagements on social media, 85% of which were from the Dallas/Fort Worth metroplex. The level of participation resulted in over 5,700 nominations and more than 50 categories of local Black excellence. “The response has been almost overwhelming,” she continued with a smile. “I say ‘almost’ because we’re ready,” she says of her staff.

Digital Content Manager Alexis Grace agrees. “Our content team is made up of an amazing group of writers, editors and social media gurus who are eager to cover Dallas’ vibrant and talented Black community.” Noting the high level of engagement of the 25- to 42-year old demographic, Grace continued, “In fact, I think our coverage of the winners has the potential to make DW’s Best in Black Dallas 2020 campaign a conversation piece far beyond Election Day.”

(Virtual) polls for voting on the nominees coincides with the election calendar in Texas, as a Get Out the Vote reminder throughout the 2020 Early Voting period, October 13-30. “We are proud to have increased our political engagement in a way that resonates with the public we serve, while using the opportunity to celebrate our community. We are already taking notes for the Best of Black 2021 nomination and election and hope to maintain this level of engagement with interesting content throughout this year and beyond,” added Digital Producer Jeremiah Long.

In fact, the Best of Black Dallas 2020 campaign has already garnered a like from Dallas’ Mayor Eric Johnson, who discovered the project after tweeting for best barbecue suggestions.

Categories run the gamut from the previously mentioned BBQ to news anchors, catfish spots and natural hair salons, just to name a few. To see and vote on all categories, visit The Dallas Weekly website between October 13 and 30, 2020.

Afterwards, if you haven’t voted in the General Election, be sure to visit an actual polling station and cast your vote. Results from the election will be revealed on Election Day, November 3, 2020. For more information about how you can participate in the DW Political Voice, or to know more about the Best in Black Dallas 2020 campaign, contact Jess Washington at finance@dallasweekly.com or call at 214.428.8958.

LIVESTREAM — “WHY WE MARCHED”