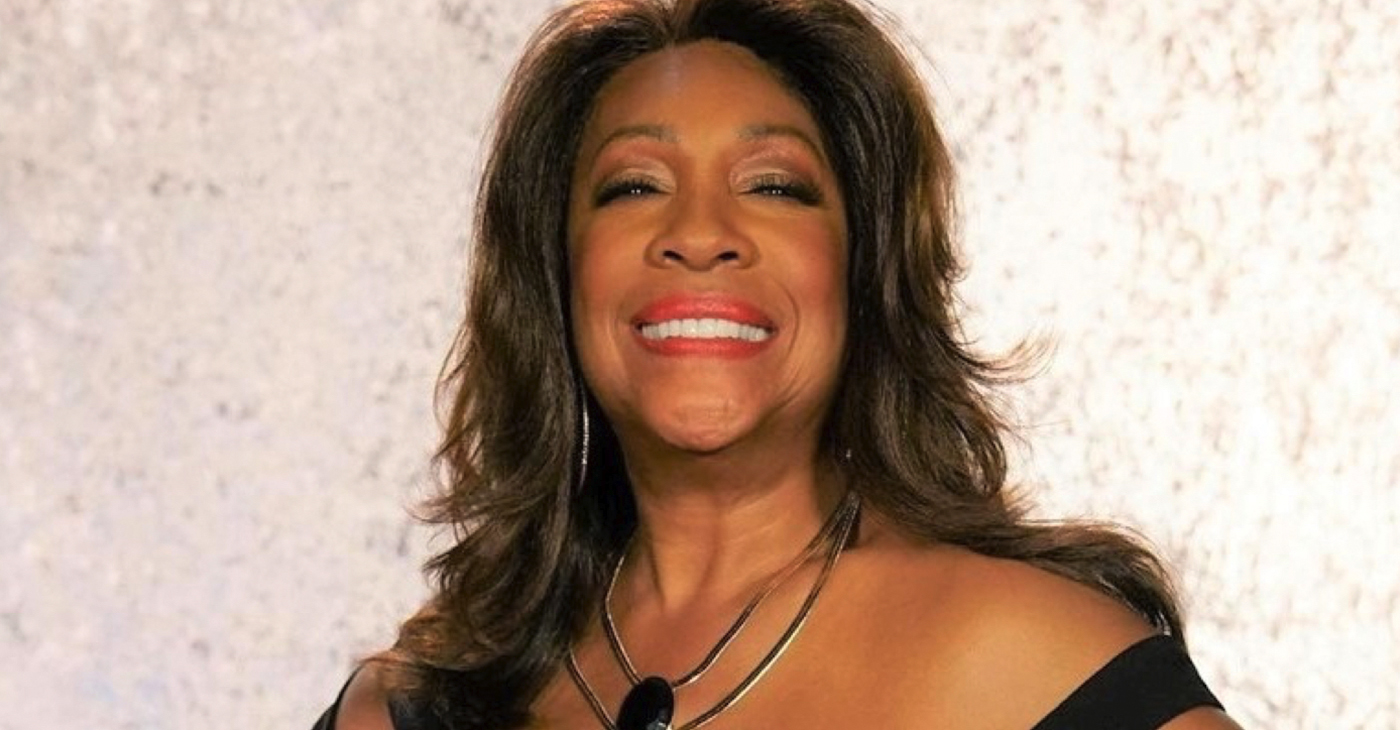 Mary Wilson had recently released her fourth book, "Supreme Glamour," and had begun working on a biopic about the group for Lifetime Television.

The two arrived at Motown Records with their respective groups 60 years ago. Both The Temptations and The Supremes scored hit after hit, helping to cement their record label’s unmatched dominance.

In 2021, The Temptations and The Supremes – Williams, and Wilson – revealed special plans to mark 60 years in show business.

Her sudden death came as she began celebrating The Supremes’ anniversary.

Wilson had recently released her fourth book, “Supreme Glamour,” and had begun working on a biopic about the group for Lifetime Television.

She also started a podcast and YouTube channel and began advocacy work with the National Alliance on Mental Illness to raise funds and mental health awareness.

“The world has lost a music legend, and I have lost a dear friend. I cherish all the memories growing up with Mary and the Supremes in Detroit, and all the wonderful times we spent at Motown and performing around the world together,” Williams wrote in an email to NNPA Newswire.

“At the beginning of our careers, 60 years ago, the Temptations and Supremes were extremely close, almost inseparable. We toured together on buses, shared the spotlight on some of the world’s most prestigious stages and top television shows, released albums together, and broke racial barriers with the power of our enduring music,” Williams shared.

He called his dear friend a true icon and said she was richly talented, charismatic, and deeply compassionate about her family, friends, and career.

“We remained close friends all these years, and I will really miss her,” Williams wrote. “I am deeply saddened but feel truly blessed that we shared many amazing albums and unforgettable experiences with each other, including most recently, Mary’s support on my Broadway musical, ‘Ain’t Too Proud.’ Through her prolific music, her beautiful voice will remain in our hearts forever. May she rest in heavenly peace. My deepest condolences to her children and the entire family.”

Before her death, Wilson told NNPA Newswire that she planned to do “the real Supremes story.”

She said many mistakenly believed “Dream Girls” was the story of The Supremes. “No, it was not,” Wilson revealed. Wilson also continued to push for a U.S. Postage stamp to honor her Supremes bandmate, Florence Ballard.

“In this moment of extreme sadness, the world has lost one of the brightest stars in our Motown family. Mary Wilson was an icon,” Motown Museum Chairwoman and CEO Robin Terry offered in a statement.

“She broke barriers and records as an original member of the Supremes, one of the greatest music acts of all time. She was a legend who was not only extremely talented but equally beautiful,” Terry continued.

“We join Mary’s fervent fan base in remembering her life and profound cultural impact. Motown Museum will continue to honor, appreciate and celebrate her legacy for fans around the world and for generations to come.”

She Bought Freedom for Herself and Other Slaves

OP-ED: How Can We Narrow the Black Homeownership Gap?