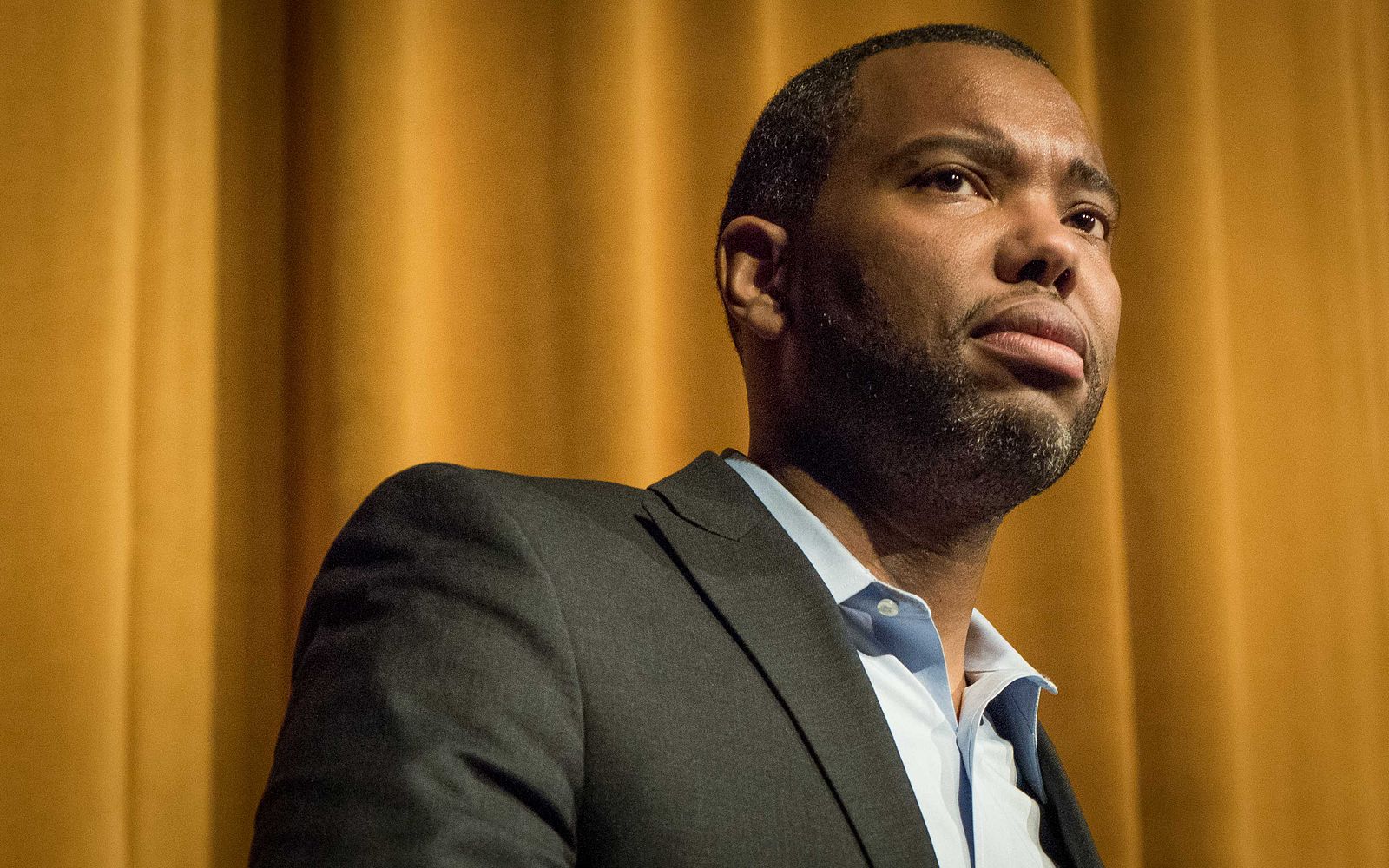 BALTIMORE (The New York Times) — “Between the World and Me,” Ta-Nehisi Coates’s meditation on being a black man in America, has had an almost frictionless glide straight to the heart of the national conversation.

A blurb from Toni Morrison declared the book, whose publication was moved up from September after the shootings of nine black churchgoers last month in Charleston, S.C., “essential reading,” and its author the heir to James Baldwin. Mostly glowing reviews followed, and this week Mr. Coates clocked appearances on NPR’s “Fresh Air,” PBS’s “Charlie Rose” and the cover of New York Magazine, not to mention the No. 3 spot on Amazon’s best-seller list, right behind Harper Lee’s “To Kill a Mockingbird” and “Go Set a Watchman.”

Mr. Coates has lived in New York City for the past 14 years with his wife and teenage son, but he was born here. At the book’s official release event on Wednesday, which drew several hundred people to the historic Union Baptist Church in the Upton neighborhood, the atmosphere combined the joy of a homecoming party with a serious statement of purpose.

Post Views: 23
Related Topics:Between the World and MeTa-Nehisi Coates
Up Next