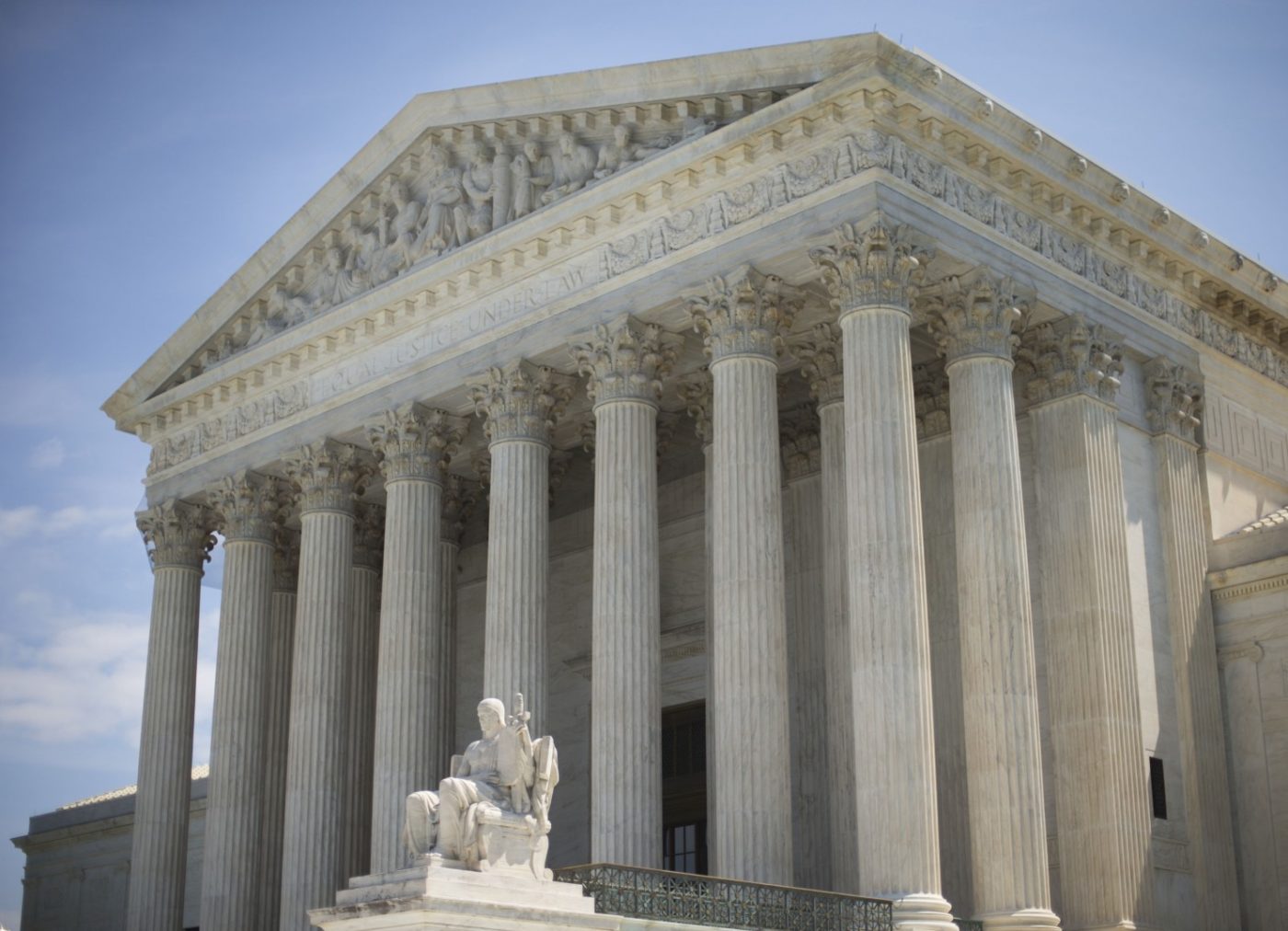 The Supreme Court in Washington. The three female justices say their colleagues are reversing themselves from this week’s Hobby Lobby ruling. (Pablo Martinez Monsivais/AP)

(The Washington Post) – The three female justices of the Supreme Court sharply rebuked their colleagues Thursday for siding with a Christian college in the latest battle over providing women with contraceptive coverage under the Affordable Care Act, saying the court was retreating from assurances offered only days ago.

In a short, unsigned opinion, the court said that Wheaton College in Illinois, at least temporarily, does not have to comply even with compromise provisions in the law that the college says still violate its religious beliefs.

“Those who are bound by our decisions usually believe they can take us at our word,” wrote Sotomayor, who was joined by Justices Ruth Bader Ginsburg and Elena Kagan. “Not so today.”

She said Thursday’s order “evinces disregard for even the newest of this court’s precedents and undermines confidence in this institution.”