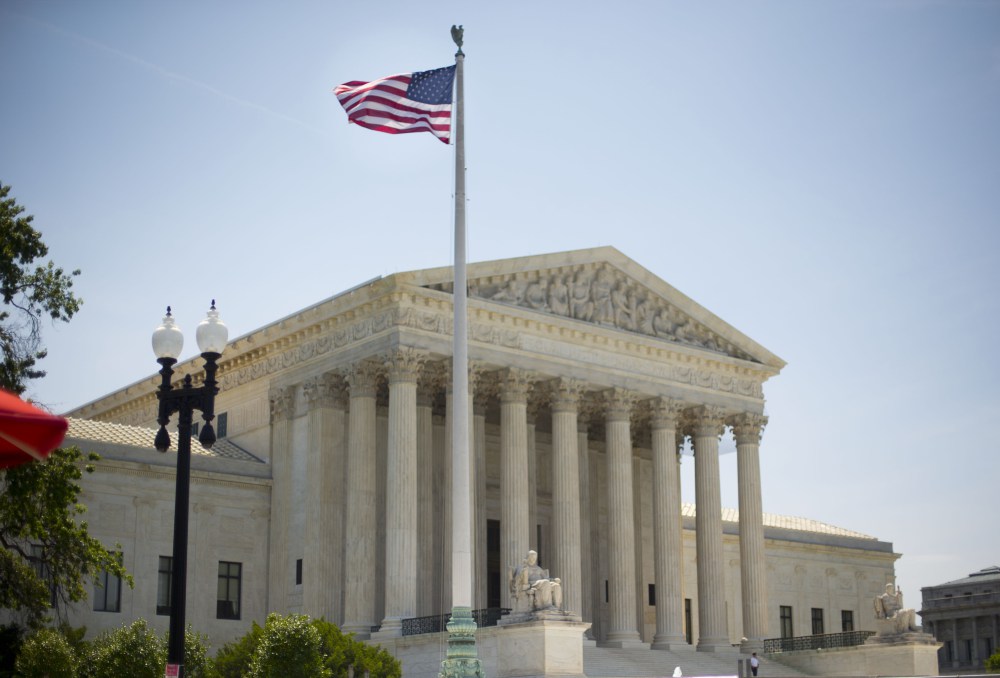 (USA Today) – We know Americans don’t have much confidence in Congress or President Obama,  but it turns out the Supreme Court is also slipping in the public eye.

On the same day the justices ruled on a controversial case dealing with  Obama’s contraception policy, a new Gallup Poll finds only 30% of Americans have confidence in the Supreme Court — a record low for the judicial branch. The findings also represent a 7-point drop for the Supreme Court since 2012.

The court ruled 5-4 on Monday that closely held companies cannot be forced to offer insurance coverage for contraception methods that they equate with abortion. The court’s decision in what’s known as the Hobby Lobby case is a blow to Obama’s Affordable Care Act, which included the so-called contraception mandate.

In the Gallup Poll, confidence in Congress reached a record-low 7% while faith in Obama hit 29% — a six-year low for the presidency.