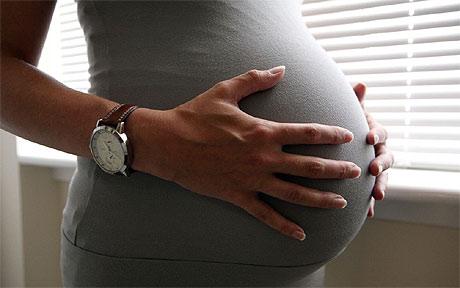 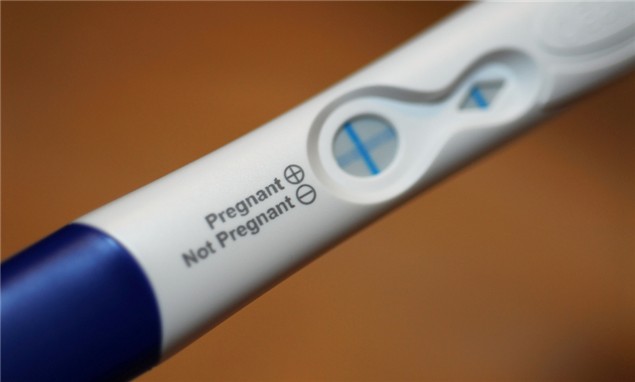 UNIONTOWN, Ohio (Chicago Tribune) — A judge Thursday dismissed a lawsuit filed by an Ohio woman against a west suburban sperm bank whose clerical error resulted in the birth of her mixed-race daughter.

DuPage County Judge Ronald Sutter tossed the suit after lawyers for Midwest Sperm Bank argued that the woman’s claims lacked legal merit. But the judge said Jennifer Cramblett of Uniontown, Ohio, could refile her lawsuit under a negligence claim.

Cramblett, who did not attend Thursday’s hearing, filed suit last year against the Downers Grove-based sperm bank alleging wrongful birth and breach of warranty following the birth of her daughter, who is of African-American ancestry.

Cramblett and her same-sex partner purchased sperm with the understanding that it was from a Caucasian donor, but later discovered that the sperm bank had sent material from an African-American donor. The mistake was caused by a clerical error, and the bank later issued an apology and a partial refund.

Cramblett, who is white, said she loves her daughter, Peyton, 3. But Cramblett was raised around stereotypical attitudes about people of color, she said, and she has “limited cultural competency” around African-Americans.