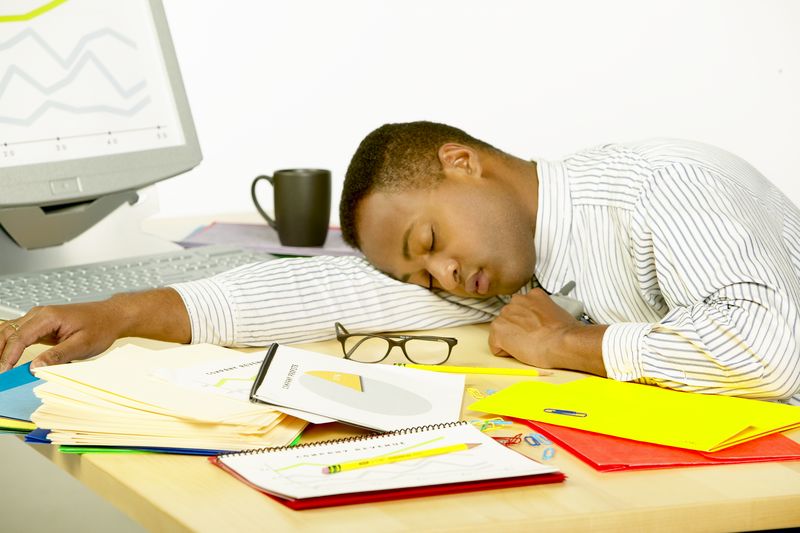 When it comes to getting a full night’s rest, black Americans are more likely to get too little snooze-time than white American adults.

A new study, which was published Sept. 9 in the American Journal of Epidemiology, shows that 37 percent of black participants were short sleepers (meaning they got fewer than seven hours of sleep a night) compared to 28 percent of white participants.

Researchers surveyed about 137,000 Americans between 2004 and 2011 about their sleep habits. Overall, 30 percent were short sleepers, 31 percent were optimal sleepers (receiving about seven hours of sleep a night) and 39 percent were long sleepers (getting more than seven hours a night).

The team also discovered further c when it came to race. When it came to people in management positions, blacks were more likely to be short sleepers (42 percent) compared to whites (26 percent).

Psychological Abuse is the First Warning: Run, Get Out