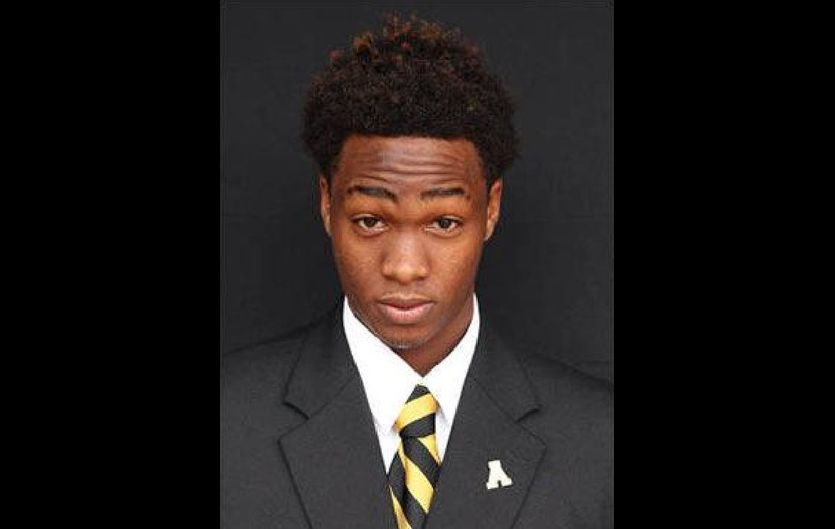 (Atlanta Journal-Constitution) – Friends and fans of an student shot and killed at Savannah State University Thursday night took to social media Friday to mourn the death of the aspiring rapper from DeKalb County.

In a statement posted early Friday on the university’s website, school officials said Christopher Starks, a junior, was shot during an altercation at Savannah State’s Student Union building.

“It is with great sadness that we report the loss of a Savannah State University student,” the statement said. “… Mr. Starks was the only individual transported to a medical facility following the incident. So far, no arrests have been made.”

WTOC-TV in Savannah reported Starks, who recently turned 22, was from Lithonia and graduated from Miller Grove High School.