Steve Jobs Did Not Allow iPad Usage by His Children
Advertisement 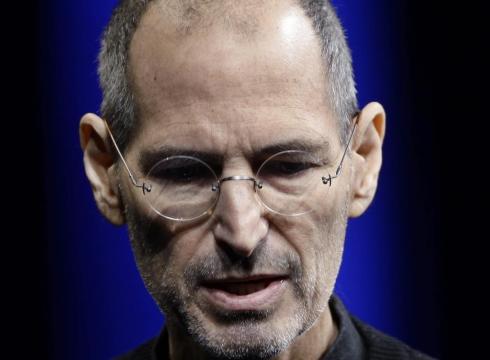 (Design & Trend) – Steve Jobs was a pioneer in the digital age, bringing a revolution in tech products, changing the way everyday people listened to music, used their phones and watched television.

Creator of the iPhone, iPad and Mac computer, Jobs told reporter Nick Bilton in a 2010 article in the Sunday New York Times that he did not allow his children to spend much time behind a screen.

“So, your kids must love the iPad?” Bilton asked Jobs as the companies first tablet was just hitting the shelves. “They haven’t used it,” responded Jobs. “We limit how much technology our kids use at home.”

Walter Isaacson, author of “Steve Jobs” said “Every evening Steve made a point of having dinner at the big long table in their kitchen, discussing books and history and a variety of things,” Isaacson said. “No one ever pulled out an iPad or computer. The kids did not seem addicted at all to devices.”

Friday Poll: What Size iPhone 6 Will You Buy?