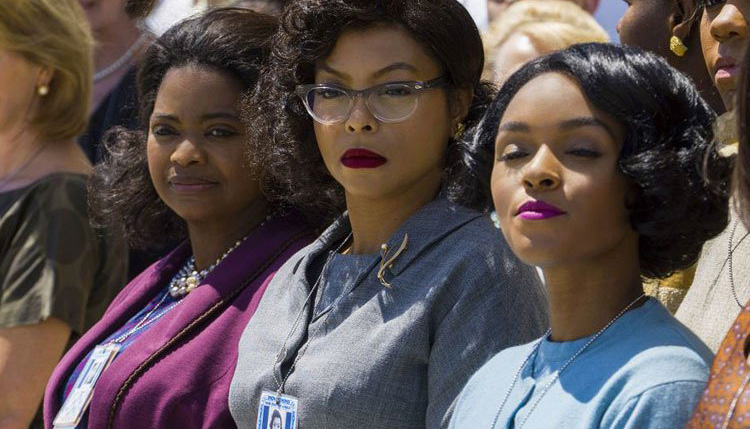 He sings a duet with her in Hidden Figures and is about to appear alongside her on national television, but right now Pharrell Williams is distancing himself from Kim Burrell, the singer and preacher who was caught on tape calling gay people “perverted.”

Burrell is set to sing “I See a Victory,” from the film Hidden Figures, with Williams in a scheduled appearance on Ellen DeGeneres’ daytime show. He never mentioned Burrell by name but his Instagram message was an obvious reference to the controversy over the video.

“I condemn hate speech of any kind,” wrote Williams. “There is no no room in this world for any kind of prejudice. My greatest hope is for inclusion and love for all humanity in 2017 and beyond.”

Burrell has also been featured on out singer Frank Ocean’s track, “Godspeed.” Now she’s getting a round of backlash from the likes of activist Deray McKesson, who said he hopes for the many queer people around her to quit. That’s despite a sort of clarification Burrell posted on Facebook, claiming she was talking about sin broadly and never said all gay people were going to hell.

Here’s the line that directly addresses same-sex love from the Burrell sermon: “That perverted homosexual spirit, and the spirit of delusion and confusion, it has deceived many men and women,” said Burrell. “You as a man, you open your mouth and take a man’s penis in your face — you are perverted. You are a woman and will shake your face in another woman’s breast, you are perverted.”

.@KimBurrellLove, I watched your “sermon” last night & took the time to watch the “apology” video this morning. I don’t know your God.

.@KimBurrellLove, if your love for me requires that I hide parts of who I am, then you don’t love me. Love is never a request for silence.

.@KimBurrellLove, your “sermon” is a reminder that, for many of us, the church is a space of faux liberation & hypocritical theology.

.@KimBurrellLove, hatred is not holy. The God I know preached a love deeper than the sophistry you present. I don’t know your God.

Finish reading the story at the Advocate.

Watch the video of Burrell’s sermon captured below: