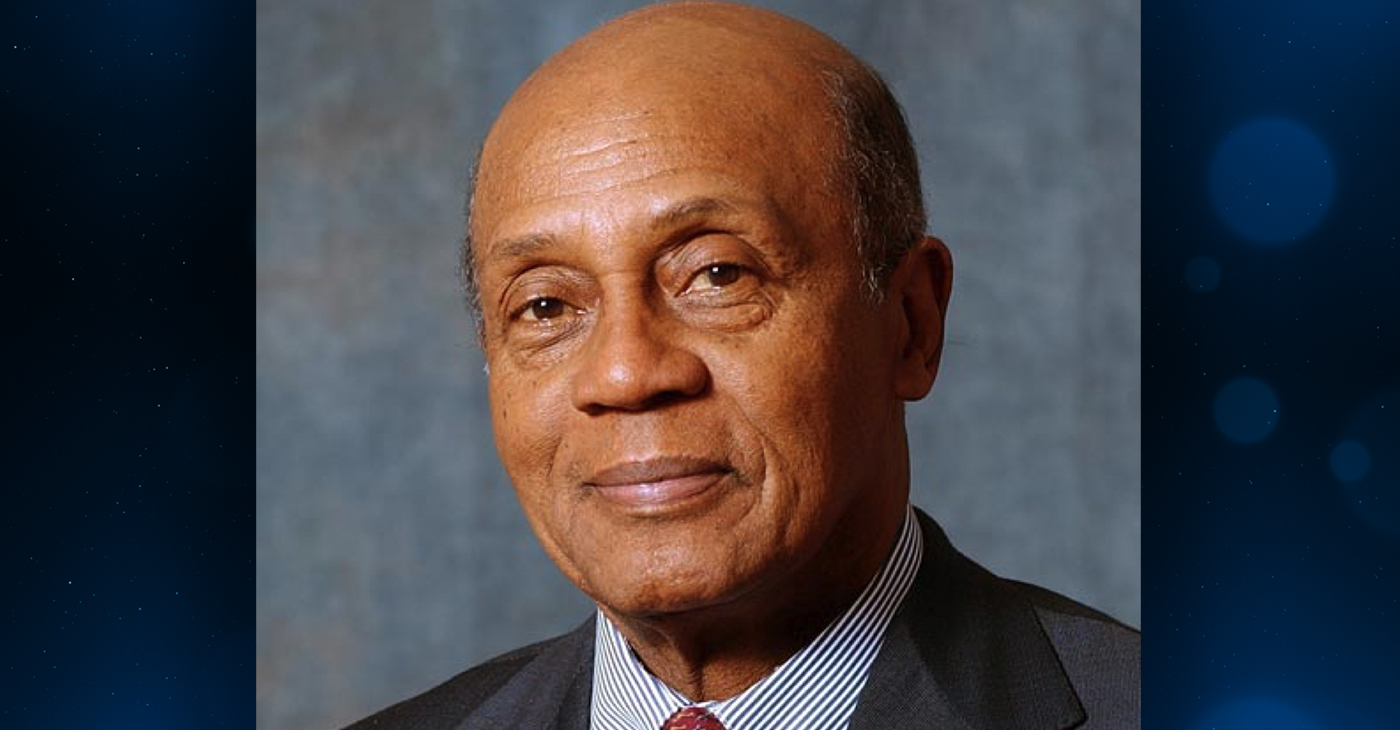 “The Task Force will get to the people who are best informed to get that vital information, and we will be able to share the best and most accurate information available,” stated Dr. Donald M. Suggs, the publisher and executive editor of the St. Louis American, Missouri’s largest African American-owned newspaper.

The establishment of the National Newspaper Publishers Association’s (NNPA) Coronavirus Task Force and Resource Center is both timely and necessary, and publishers, partners, sponsors, and others should quickly rally around the concept, according to one distinguished NNPA publisher.

Suggs, who holds degrees from Indiana University and Washington University, said a recent article published in the St. Louis American drove home the point that African Americans must be better informed.

He noted that the NNPA Task Force and Resource Center is positioned to inform the Black community.

“We just had this explosion on our social media platforms and website when we published the story of the first Black woman to die from the virus – she was a nurse,” said Dr. Suggs.

“The story blew up because there’s been so much misinformation in our community and the myth that Black people can’t get the coronavirus. This was a nurse,” continued Dr. Suggs.

Judy Wilson-Griffin, an African American nurse who worked at SSM Health St. Mary’s Hospital, was the first person in the St. Louis region to succumb to COVID-19.

While St. Louis County Executive Sam Page identified her only as a county woman, the St. Louis American provided more information, including identifying her while noting that Wilson-Griffin had multiple health complications before contracting the virus.

Her diagnosis was confirmed 48 hours after being tested for the virus.

“There’s a lot of rumors and I knew that we had a special role to play,” argued Dr. Suggs. “That’s why the NNPA Task Force is so important. We have to have special, validated information. Our community has a disproportionate amount of exposure to disease and the NNPA collectively is in position to make certain that they are aware of the kind of information that’s out there and relevant to the Black community.”

“The problem with social media is that there’s too much misinformation. People need to have a trusted source of where they get their information. In the Black community, you have other diseases like breast cancer and prostate cancer, and our experience is different from others, so what you would recommend to African Americans isn’t what you’d recommend to everyone else.

“We know that African Americans routinely aren’t included in clinical studies, so we need to have information available to us, and the NNPA needs to share that information with influential members of the community and the community in general.

“The Task Force will get to the people who are best informed to get that vital information, and we will be able to share the best and most accurate information available.”

As of this writing, health officials have confirmed more than 120,204 cases of the coronavirus in the United States, with at least 1,997 deaths. Globally, there are nearly 650,926 confirmed cases and more than 30,642 deaths.

“We have not seen this before, and there’s still so much uncertainty,” said Dr. Suggs. “We know that so many with preexisting conditions and seniors are susceptible to the virus, but I know I’ve not seen anything like this. Not even AIDS represented this kind of threat to people’s well-being and a threat to the economy.”

“Look at what’s happened over the past few days with the number of cases and deaths rapidly increasing. What’s going on in Florida? There are a lot of older people there, and then you have those kids on the beach during Spring Break, and they will go home and spread the virus. This is a challenge.

“This changes from day-to-day, and we all have to take this very seriously. It’s a moving target that we’re trying to address. We have to talk to those who are informed, particularly from a Black perspective, and that’s what this NNPA Task Force will do.”