Spencer Overton Stepping Down as President of the Joint Center
Advertisement 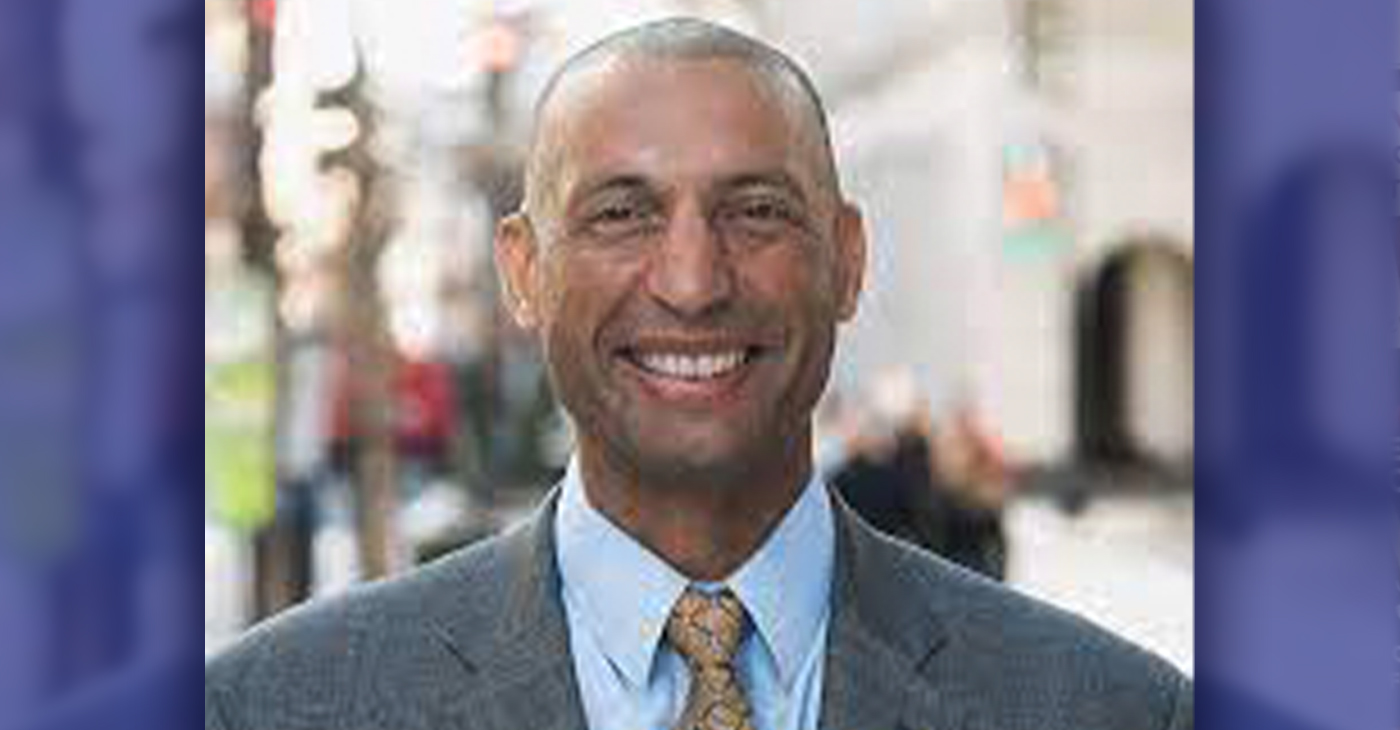 Under Spencer Overton’s leadership, the Joint Center for Political and Economic Studies regained fiscal health and eventually grew its total net assets to over $11 million, officials said in a news release.

After nearly a decade leading the Joint Center for Political and Economic Studies, Spencer Overton will step down next spring.

The organization announced that Overton, 54, would leave and rejoin the George Washington University Law School faculty.

“It has been one of the richest experiences of my life to lead the Joint Center during this critical period in its history,” Overton stated in a news release.

“When I started, we faced significant challenges. It is gratifying to have worked together with so many great people to overcome those obstacles and set the Joint Center on a trajectory toward a bright future.”

Overton helped to lead the Joint Center through what officials called an era of incredible transformation and growth.

Known for well-researched reports exposing racial discrimination and inequities, the Joint Center has released such studies as the state of Black students in community colleges, improving training evaluation data to brighten the future of Black workers, and racial diversity among Senate Committee top staff.

The center earned its reputation as “America’s Black think tank.”

Many have leaned upon the Joint Center for its compelling and actionable policy solutions to eradicate persistent and evolving barriers to the “full freedom of Black people in America.”

Under Overton’s leadership, the Joint Center regained fiscal health and eventually grew its total net assets to over $11 million, officials said in a news release.

Overton restructured the organization and built programs that focused on the future of Black communities, including racial diversity in congressional staff and federal appointments, workforce policy, economic policy, and tech policy.

“The Joint Center and Black communities will forever be indebted to Spencer Overton for his amazing leadership over the ten years he served on the board and then as President,” The Joint Center’s Board of Directors Chairman Paul Thornell stated.

“He kept the doors open when shuttering the organization was definitely one option. Indeed, that was no small feat, and one performed with great humility, creativity, and persistence over the years.”

Thornell said Overton had effectively been the founder of the new organization, one with a rich history and now – primarily because of him – “an amazing future grounded in convening and content.”

“The Board so appreciates his contributions and his vision for the important mission work only the Joint Center can deliver,” Thornell asserted.

“It also is critical to recognize the vital leadership of Barbara Johnson, who was the Board chair for most of Spencer’s time as president. They were fantastic partners in charting a new path for the Joint Center.”