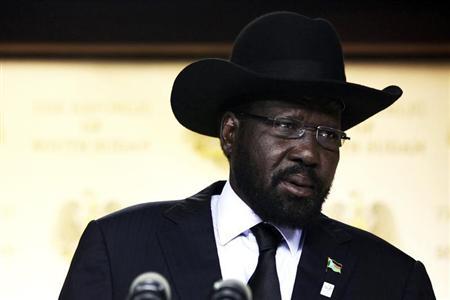 State television cited a presidential decree saying the ministries would be run for now by their under-secretaries.

Kiir has been facing dissent from within the SPLM and also from the street over an economic crisis, largely the result of disputes with Sudan that have prevented it exporting its lifeblood crude oil, and endemic corruption.