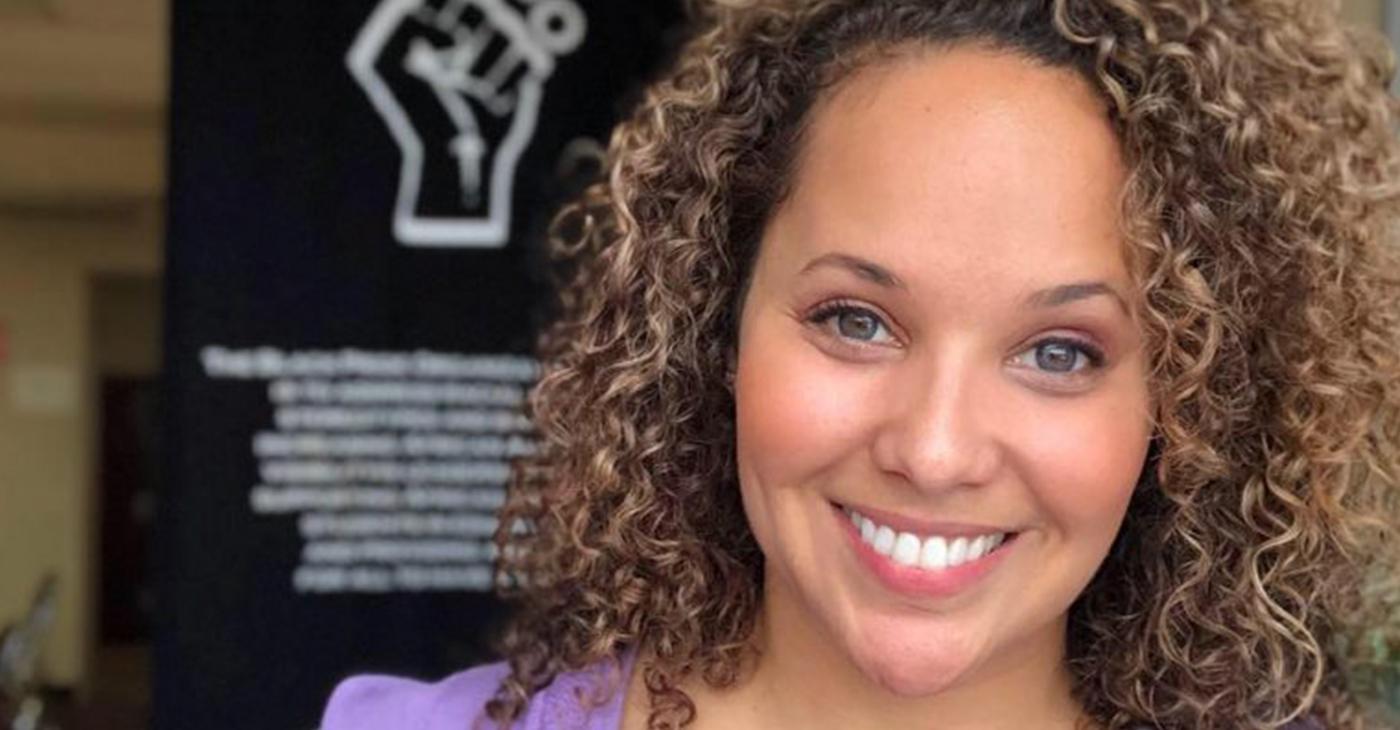 Jessica Davis, a math teacher at South St. Paul Secondary School, is the 2019 Minnesota Teacher of the Year. She is the first honoree from the South St. Paul district.

“Every student deserves to be empowered by their own voice and elevated to their highest potential” said Davis. “Most important, they deserve educators who want the same.”

Davis has been teaching since 2006, first at Harding High School in St. Paul and since 2009 at South St. Paul. She holds a bachelor’s degree from the Minnesota State, Mankato, and a master’s degree from Hamline University.

Education Minnesota, the 86,000-member statewide educators union, organizes and underwrites the Teacher of the Year program. Candidates include pre-kindergarten through 12th-grade teachers and Adult Basic Education teachers from public or private schools.

An independent selection committee representing Minnesota leaders in education, business and government chooses the Minnesota Teacher of the Year from individuals who are nominated and who then choose to become a candidate.

Davis is the 55th recipient of the prestigious award.

Clemmons says Bordeaux, North Nashville have been ignored for too long