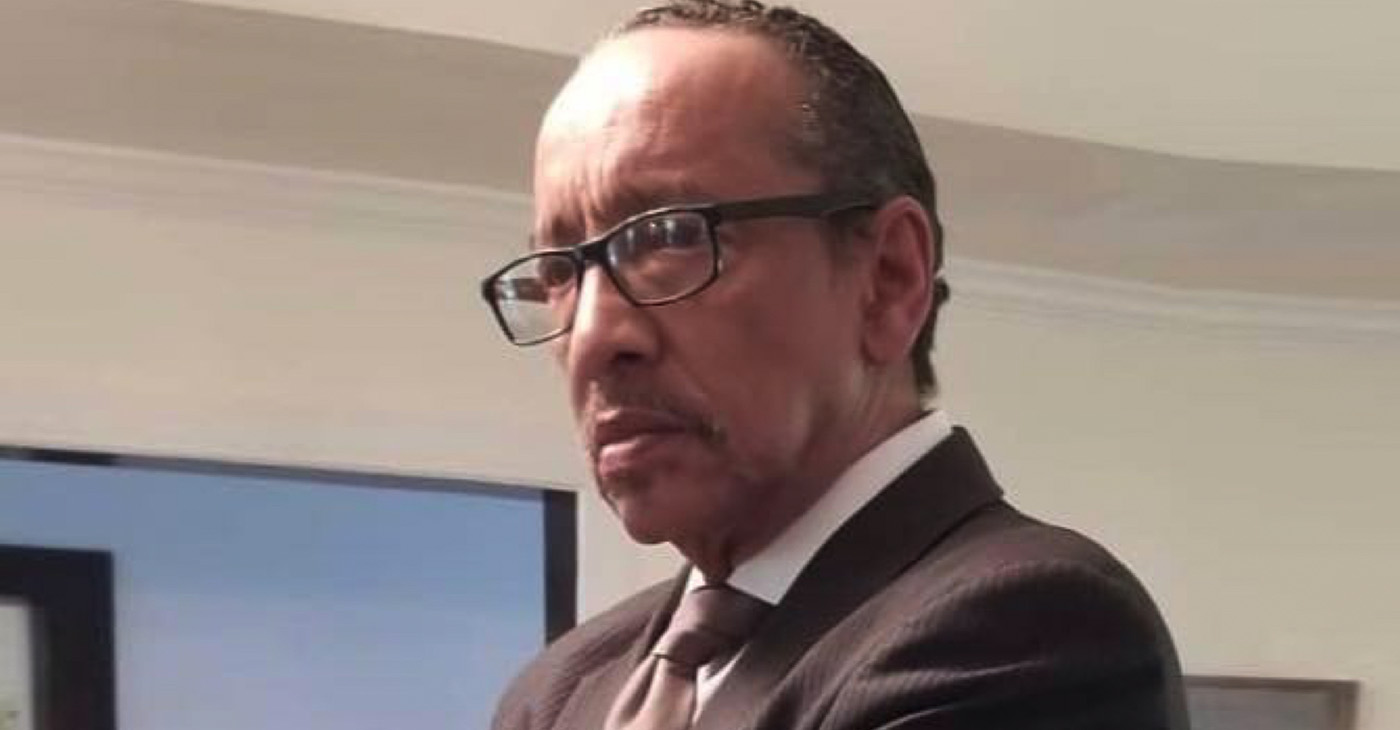 Johnnie Cordero knows it’s nearly impossible for any Democrat to win in South Carolina without the Black vote.

The chair of the Democratic Black Caucus of the Palmetto State and a Tom Steyer surrogate, Cordero said he listened carefully to all of the candidates before choosing to throw his support behind the New York philanthropist.

“What I have said from the very beginning is that it is presumptuous to think, and certainly to say, that you have the black vote in your pocket,” Cordero stated.

“I spoke with almost every candidate except Elizabeth Warren. Early on, I endorsed Tom Steyer and what I said to him is what I said to all of the candidates. I told him if he wanted to reach the Black community in South Carolina, he needed a plan, and I laid out that plan,” Cordero said.

“You can come in and kiss some babies and pat people on the head, shake hands and think all of a sudden you’re okay. We know that nobody is going to walk into the White House and wave a magic wand and change things.

“What we’re interested in is the candidate who understands our issues, who has empathy. And we believe Tom Steyer has integrity and character and that he will fight for us and our issues when he becomes president.”

Cordero said Steyer has a track record of tackling issues that are paramount to Black life.

Since Steyer didn’t make the debate stage in Nevada, it was equally important that he sat down for a fireside chat in Las Vegas with the National Newspaper Publishers Association President and CEO, Dr. Benjamin F. Chavis, Jr.

The interview was broadcast live over the various social media channels of the Black Press of America.

“Tom Steyer is genuine. I was at an event talking about judicial executions with police and Black folk’s being slaughtered by the cops,” Cordero stated. “And Steyer got it. That’s the moment that I knew that this is a man that we could trust, and when you go through his policies and programs and notice his dedication to people who don’t always have a voice, he’s putting his money where his mouth is.”

Many of Steyer’s campaign employees are Black, and Cordero believes that will remain the case if he’s elected president.

He also believes Steyer’s numbers are on the rise, and he stands as good a chance as any of the candidates to capture the Democratic nomination.

“I predict, in my humble way, is that after people see what he does in South Carolina, they’re going to start jumping on the bandwagon. Regardless of what happens Super Tuesday, he’s going to keep going. As this moves forward, what African Americans are going to understand is that there’s only one candidate who doesn’t come with baggage, one that understands that there’s been a stream of detrimental things that have happened to the African American community,” Cordero said.

“Let me tell you what a USC student said. He said if a candidate doesn’t support reparations for Black people, they could kiss his [behind]. That student now works for Tom Steyer.”

That Steyer was among the first to publicly call for the impeachment of President Trump only made it easier for Cordero to support him, he stated.

“My sense is that Steyer was very disappointed but not surprised that the Senate [voted to acquit Trump],” Cordero said. “I had signs in my yard long before impeachment that was calling for impeachment, and Steyer felt the same.”

COMMENTARY: Learn and Teach Your Children about Anger

COMMENTARY: “Daddy Do I Have to?”