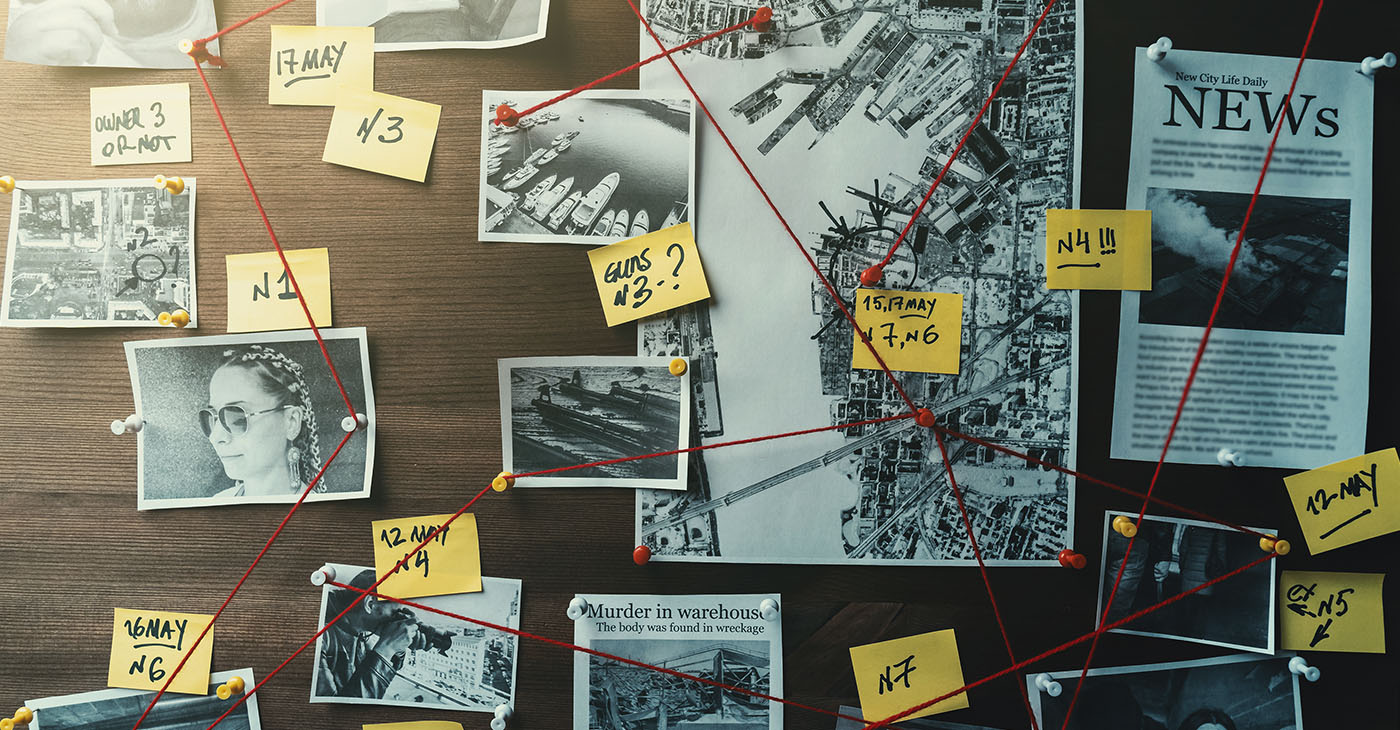 While lawmakers introduced and passed the RICO statute in 1970 primarily as a tool to deter organized crime, African Americans have predominately suffered under that law. (Photo: iStockphoto / NNPA)

Just two percent of federal criminal cases ever see the inside of a trial courtroom.

And, according to a Pew Research Center-funded study, at least 90 percent of federal defendants enter guilty pleas.

The primary reason: The RICO statute.

When used, the RICO statute can frighten the bravest of defendants into submitting to a federal plea deal.

The Racketeering Influenced Corrupt Practicing Act, more commonly known as RICO, can lead to up to 20 years being added to a sentence following conviction — up to a sentence of life behind bars. And because the statute is so broad, defense attorneys find themselves boxed in with little chance of success.

“In my career as a special agent, I handled a couple of RICO cases that were ultimately disposed of in other less draconian ways,” said Texas-based Attorney Joseph Gutheinz.

The former federal agent noted that RICO laws are designed to scare the public from engaging in a wide variety of conduct, from protesting in front of abortion clinics to participating in organized crime.

While lawmakers introduced and passed the RICO statute in 1970 primarily as a tool to deter organized crime, African Americans have predominately suffered under that law.

Prosecutors have used the tool in drug trafficking trials where the property and assets of defendants are automatically seized.

That seizure often makes it difficult for individuals to raise bail and pay for a defense.

U.S. Attorneys now use RICO to secure guilty pleas or verdicts in non-drug and non-mafia-related trials.

Prosecutors have not named co-conspirators in either case, making the use of RICO at least suspicious.

Because of that, legal experts have raised objections to what they see as government overreach.

“The federal government often picks and chooses which statutes it wants to enforce, and history has shown us that enforcement decisions are heavily influenced by the political agenda of the sitting President and the U.S. Attorney General,” remarked Attorney Chris Parker of Hendry & Parker in Dunedin, Florida.

“Historically speaking, the Office of the U.S. Attorney General has not exactly been even-handed when it comes to its decision to investigate and prosecute minority groups,” Parker asserted.

“When there is public pressure to prosecute high profile individuals or groups; federal, state, and local politicians have traditionally used their law enforcement agencies to score political points.”

“It would be naïve to believe that RICO’s significant breadth has not been utilized as an instrument to advance political agendas, and minority and other disfavored groups often bear the brunt of heavy-handed prosecutions.”

In contrast, Wendy Patrick, a career trial attorney in California, suggested various reasons criminal investigations and prosecutions focus on specific individuals and not others.

While every case is different, even when investigators do not believe someone acted alone or is solely responsible, Patrick said there’s often more evidence, and a more significant number of witnesses lined up to testify about individuals who played a central role in criminal wrongdoing as opposed to those who enabled or facilitated criminal conduct behind the scenes.

“Sometimes, just like in some of the popular Hollywood crime dramas, bit players who are guilty by association are more useful as witnesses than defendants in the quest to catch the big fish. Once the ringleader is toppled, so too is the criminal enterprise,” Patrick insisted.

“In complex cases of drug or sex trafficking, even when a suspect is named and charged, the investigation usually continues behind the scenes,” she continued.

“It is not unusual to see additional suspects charged down the line as new evidence is uncovered along the way, both in the courtroom and within the court of public opinion – as concerned citizens on ‘public patrol’ share information and tips. But remember that as much as we would love to know all the details, crime-fighting often continues under the radar to preserve the integrity of ongoing investigations.”

Many have insisted that RICO represents the worst the criminal justice system has to offer because of the arbitrary wielding of the government’s power to impose criminal sanctions.

“This RICO Act was designed to remove a structure of people, who were terrorizing individuals, communities, and businesses that refused to adhere to their mandates of drugs and extortion,” stated Andrew Wyatt, a crisis manager, and CEO of the Purpose P.R. Firm in Alabama.

“Today, those powerful ‘gatekeepers’ within the entertainment arena and political arena are using this RICO Act as a weapon of mass destruction to destroy those individuals who are trying to own the rights to their entertainment body of works and those billionaires, who are trying to develop stem cells to defeat the addiction that these trillion-dollar pharmaceutical companies are serving up.”

“This RICO Act should never be used has a punishment to destroy an individual, who deems, not to be a slave to a system.”

Recalling his role as a Special Agent in the U.S. Department of Transportation Office of Inspector General, Gutheinz said his agency was primarily involved with the laws about contractors bribing or extorting officials involved in road construction contracts or colluding to offer targeted bids for contract work.

He said those cases have many requirements to prove and apply only to certain crimes like bribery, mail and wire fraud, and money laundering.

“They also require two separate felonies be committed over ten years. The federal government has a select number of assistant United States Attorneys who focus on prosecuting these cases and trying to imprison citizens for 20 years or life, depending on the offense or imposing huge fines,” Gutheinz said.

“I had serious concerns about this law as both a retired Special Agent and now as a criminal defense attorney. But first, the laws are used as a sledgehammer rather than a scalpel,” he declared.

“That is, the punishments are often disproportionately too severe for the crimes committed or that can be proved up. Second, proving these cases is very labor-intensive and takes away from other cases that are just important or more so.

“Finally, RICO laws have been weaponized to go after groups and individuals who may be in disfavor by the party in power. Any law that can be used as a tool to further one side’s agenda against another is too dangerous a law to keep on the books.”

Federation files motion on behalf of Black Farmers, to intervene in Texas lawsuit, which blocks $4 billion debt relief in Section 1005 of the American Rescue Plan

COMMENTARY: A New Vision of Safety Starts with Dialogue and Collaboration