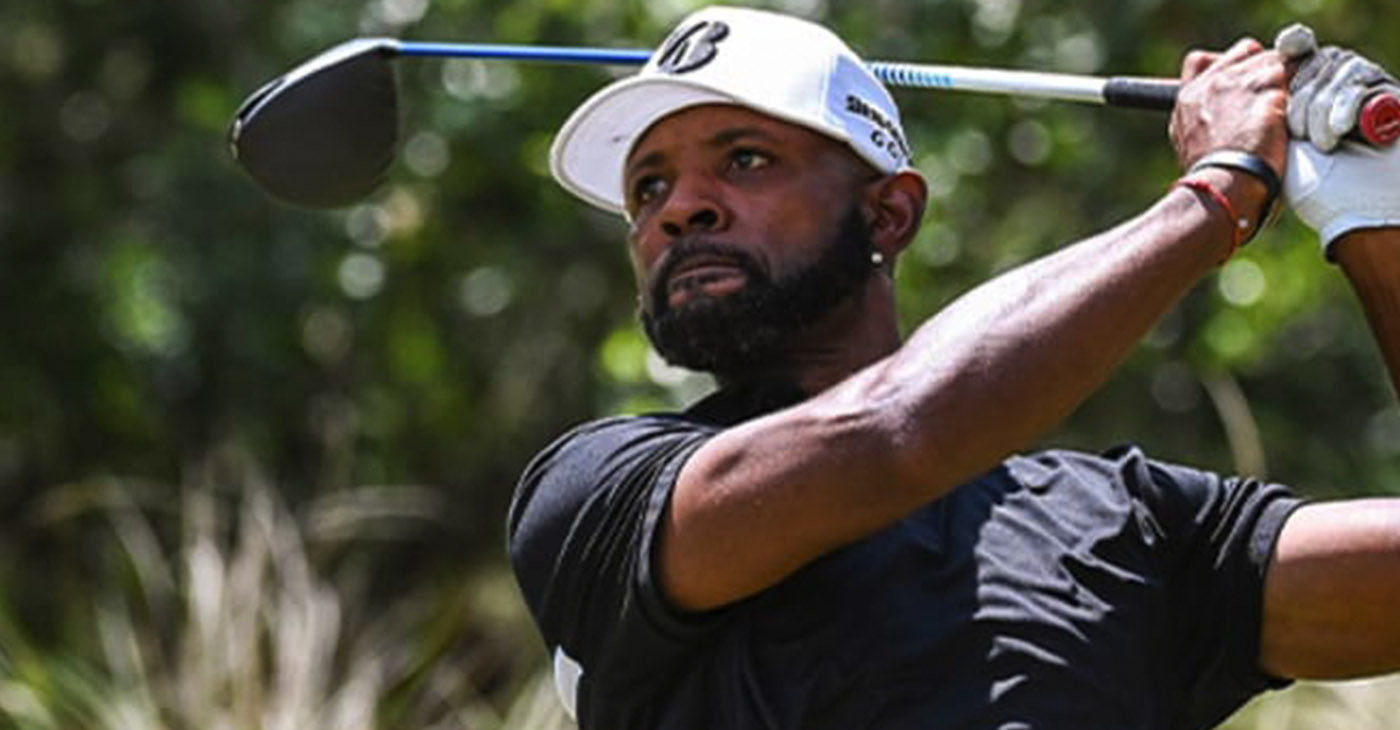 Determined to make a career out of the sport he loved, golfer Tim O’Neal played day and night. He earned scholarships and, during his collegiate career, O’Neal won 16 tournaments.

If anyone understands the notion that good things — even the right things — take time, it’s Tim O’Neal.

More than twenty years ago, the 49-year-old appeared poised to take the reign as the PGA Tour’s next great Black champion.

While those expectations – particularly considering that Tiger Woods isn’t just a great Black player, but an all-time icon – proved a bit high, O’Neal has carved out more than a respectable career on the Tour.

And he’s also patiently watched as the sport has transformed, becoming more diverse and more welcoming to people of color.

“I think steps are being taken that definitely has moved the game in the right direction,” O’Neal told the National Newspaper Publishers Association (NNPA).

Because of the PGA Tour’s commitment to First Tee, historically Black colleges and universities (HBCUs), and other programs and initiatives, O’Neal’s optimism about diversity, equity, and inclusion in the sport has never been higher.

He even believes it will assist up-and-coming champions of color to receive needed sponsorships that he initially found difficult to obtain.

“We are moving that way,” asserted O’Neal, who has made his mark on the game despite much financial support.

“Maybe more kids will get involved in PGA programs, and that will help to move the needle,” he said.

O’Neal admitted that the game needs more players of color and that there are job and career opportunities connected to golf that he hopes to see filled by African Americans and other minorities.

“You don’t see people of color at golf clubs, and I’m not sure there are many golf pros either,” O’Neal lamented. “That shows, while things are happening that are great, there’s still a ways to go. But, on the other hand, you see progressive people starting to recognize that there is a need for more diversity at clubs, and that’s a good thing.”

A graduate of Jackson State University in Mississippi, O’Neal said he initially wanted to play football, but his parents wouldn’t allow him for fear of serious injury.

His father played golf often and often took O’Neal along.

“I grew up playing. I lived on a golf course,” O’Neal recalled.

Determined to make a career out of the sport he loved, O’Neal played day and night. He earned scholarships and, during his collegiate career, O’Neal won 16 tournaments.

Shippen stunned the golfing world in 1896 when he appeared at the U.S. Open. Several golfers had threatened a boycott if he were allowed to play, but the threat failed to move Shippen, who shot an opening-round 78 to forge a 6-way tie for the lead.

He finished with a two-round and final score of 159, just six shots from the top of the leaderboard.

“There’s a lot of great history in this game,” O’Neal responded.

And as the game trends toward more diversity, O’Neal encouraged other individuals of color to soar toward any dreams they may have regarding playing or working in the sport.

“Don’t get discouraged,” he insisted. “As long as you believe, you can do it. Just work hard.”

He also reflected on a career he called satisfying.

“Golf has taken me to a lot of places all over the world,” he noted. “Where would I be without golf?”