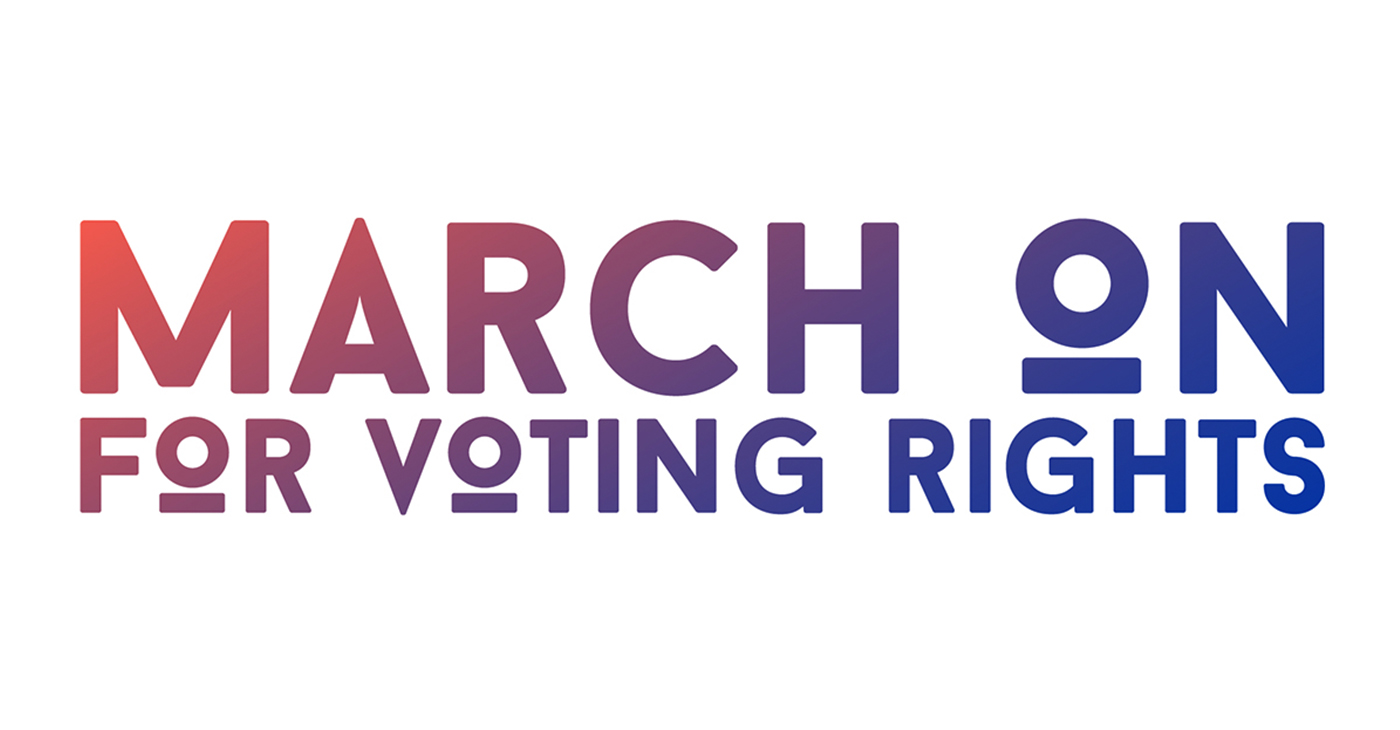 The mobilization comes just months after Black voters overcame significant barriers to the vote and organized their communities to change the course of the country — “and now ask that the White House and Congress do their part to protect our democracy and stand on the right side of history,” the leaders said in a news release.

Several groups have applied for permits to gather on the National Mall.

The National Action Network has organized a “March on for Voting Rights,” an event across multiple cities.

Other organizations that applied for permits to gather include “March On For Voting Rights,” “Douglass Commonwealth Coalition,” “Every Case Matters,” and “The Memorial Foundation, Inc.”

Since January, 48 states have introduced 389 bills “that amount to shameful, outright voter suppression, and many have already become law,” March on Washington organizers said in a statement.

“These laws suppress voting methods that enrich our democracy and lead to high turnout: banning ballot drop boxes and mail-in voting, reducing early voting days and hours, restricting who can get a mail-in ballot, prohibiting officials from promoting the use of mail-in ballots even when voters qualify, even criminalizing the distribution of water to voters waiting in the long lines these laws create.”

“Racist, anti-democratic voter suppression laws amount to rigging the game. But in America, elections are not a game—and lives depend on their outcomes.

That’s why, on August 28, 2021, we’re marching on Washington, Atlanta, Miami, Houston, Phoenix and cities across America.”

The Douglass Commonwealth Coalition says they are marching for D.C. statehood, green jobs, and justice.

March On Washington says they are gathering to commemorate the great March on Washington.

Every Case Matters says they are exercising their First Amendment Right to march to the Department of Justice.

Reportedly, most of the events have a scheduled start time at 8 a.m. on Saturday.

On the website for the voting rights march, it says the event starts at 10 a.m. The end time for all events is estimated at 8 p.m.

Permits indicate that there are several gathering points depending on the group.

The March on For Voting Rights will gather across from the Martin Luther King, Jr. memorial and end at the Washington Monument.

The Douglass Commonwealth Coalition plans to begin their march at Freedom Plaza and end near the U.S. Capitol.

March On Washington says they will gather at the Lincoln Memorial and the MLK memorial.

The Memorial Foundation Inc. will gather at the Martin Luther King Jr. memorial.