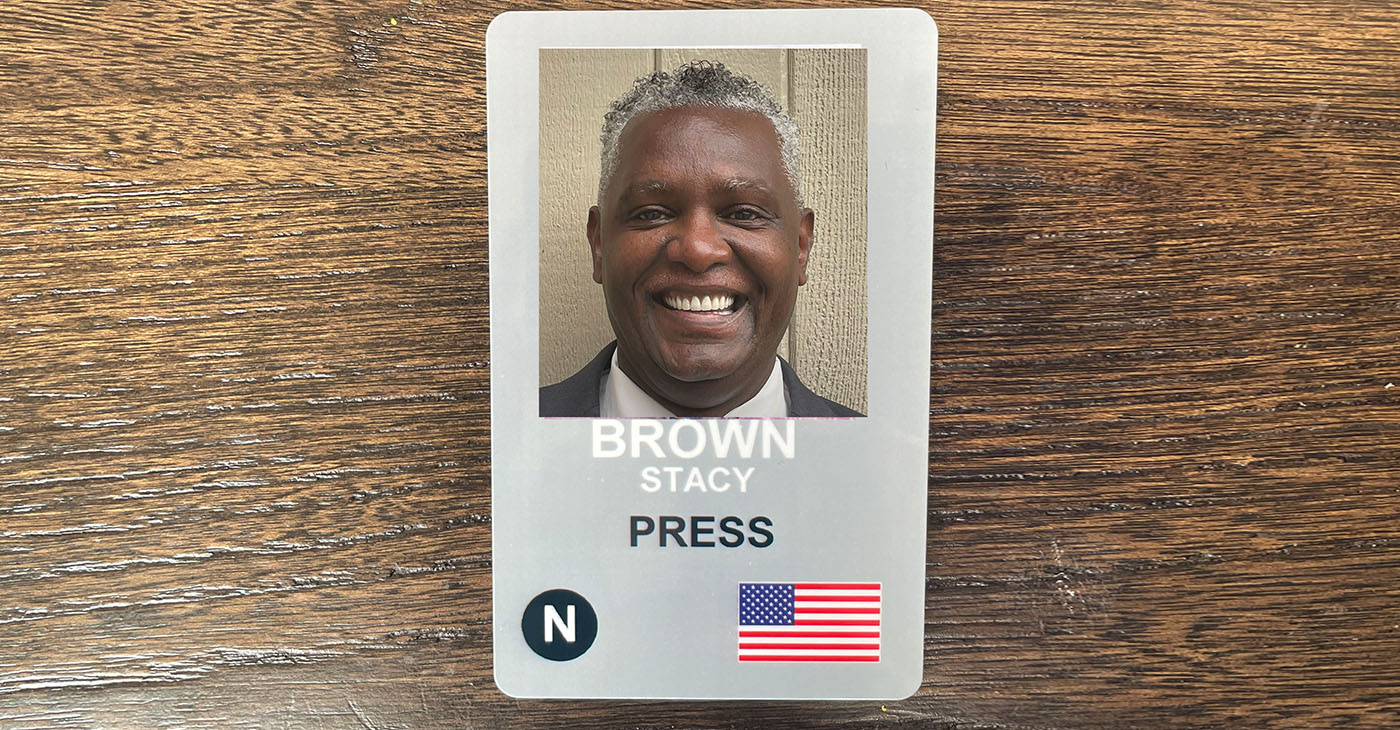 The hard pass gives the NNPA daily access to the White House.

The NNPA has received a hard pass, allowing near-unfettered access to the White House.

As a correspondent for the NNPA member newspaper, the Atlanta Daily World, McAlpin covered his first White House press conference in 1944.

However, the White House Correspondents Association vehemently objected to the African American journalist and routinely blocked him from covering the White House.

President Roosevelt intervened after a group of Black leaders expressed their frustration.

Still, the Association pushed back.

“The president could break the color line for his press conferences, but he could not rewrite the WHCA’s membership policies,” George Condon, the author of a forthcoming work on the history of the Association, told NPR.

“They blackballed [McAlpin] from ever joining the Correspondents’ Association or attending the group’s annual dinner.”

In 2014 the Association finally paid tribute to McAlpin, who died in 1985, with the first Harry S. McAlpin Jr. Scholarship awarded to a college student.

Earlier this year, the Association honored Alice Dunnigan and Ethel Payne at the White House Correspondents’ Association Dinner in Washington.

However, while honoring the trailblazers, the Association failed to acknowledge Chavis and the NNPA, which purchased a table for ten at the dinner only to be issued two tickets and seated in the very back of the crowded ballroom.

Perhaps, with the coveted White House hard-pass acquisition, the Association and the rest of the press corps that covers the administration will show more deference to the NNPA and the Black Press of America, which celebrates its 195th anniversary in 2022.

“At this pivotal era in American history, having daily access for the NNPA to the news and issues at the White House that impact the quality of life of Black America and other communities of color are so important and timely,” Chavis concluded.