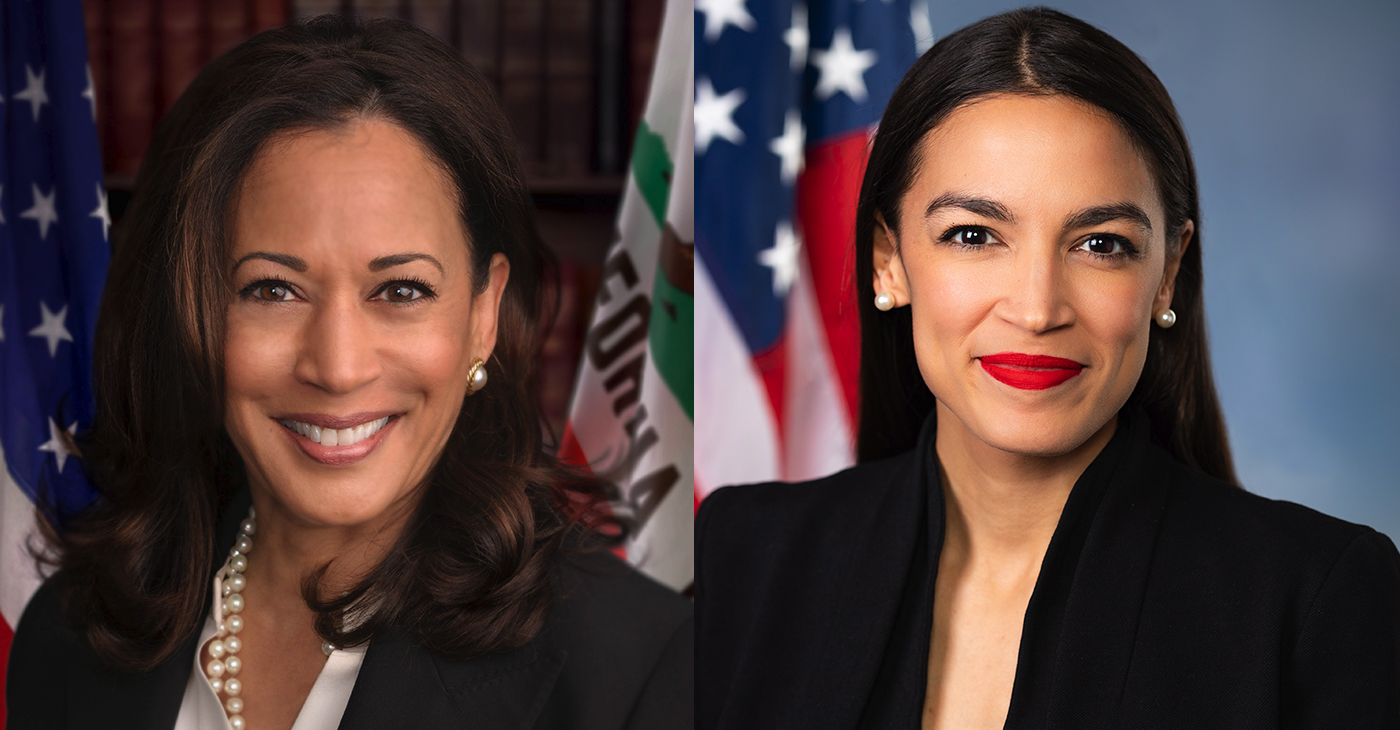 On Wednesday, July 10, California Democratic Sen. Kamala Harris and New York Rep. Alexandria Ocasio-Cortez announced the introduction of their Fair Chance at Housing Act to remove barriers to obtaining federal housing assistance for individuals with criminal records and their families.

The proposal is a comprehensive reform of the eviction and screening policies so individuals with a criminal history have a fair chance at housing assistance.

The legislation aims to reduce recidivism by helping ex-offenders find stable housing and ensure that those currently receiving federal assistance are not unfairly evicted.

In a release, the lawmakers said that for decades, the War on Drugs has done far more harm than good, wreaking havoc on American families through mass incarceration while having a very limited impact on rehabilitation.

“Moreover, these efforts have had profoundly disproportionate effects on minorities, who have historically been the primary target of harsh anti-drug policies,” they said.

The consequences of these now-debunked policies reach much farther than the doors of the nation’s prisons, Harris and Ocasio-Cortez said.

“Too many people become involved in our criminal justice system and serve their time only to return home to face additional barriers to employment, education, and housing,” said Harris, a leading candidate for the 2020 presidential nomination.

“As our country continues working toward much-needed reform of our criminal justice system, I am proud to work with Congresswoman Ocasio-Cortez to ensure formerly incarcerated individuals and their families have access to safe and affordable housing as they transition back into their community,” Harris said.

“By requiring a higher standard of evidence and a more holistic review process, we are taking a significant step toward giving Americans a fair chance to succeed,” she said.

Both Harris and Ocasio-Cortez said a criminal background can have lifelong implications for a person’s ability to obtain housing, employment, education, and to otherwise rebuild their lives.

Access to stable housing in particular is one of the most important first steps to rehabilitation, but federal laws continue to pose unnecessary and punitive barriers to federal housing assistance for those with criminal records, they said.

The Fair Chance at Housing Act of 2019 would:

By preserving the ability of PHAs and owners to protect the health and safety of their properties, while simultaneously rolling back unjustified policies, this bill would reduce recidivism by helping ex-offenders find stable housing upon exiting a jail or prison.

It would also help prevent homelessness by ensuring that individuals and households currently receiving federal housing assistance are not unfairly evicted.

“I am proud to join Senator Harris in introducing the Fair Chance at Housing Act … this legislation is one of many steps that need to be taken to repair our broken criminal justice system,” Ocasio-Cortez said.