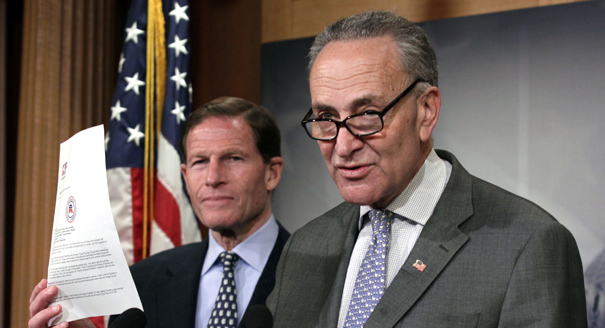 (Politico) – Senate Republicans rejected a measure written by Senate Democrats aimed at bridging differences in pay between men and women.

The Paycheck Fairness Act fell short 52-40, failing to clear a 60-vote procedural vote hurdle on Monday evening, the third time the measure has failed since spring of 2012.

hat might be the last vote this year on Democrats’ poll-driven, election-year legislation aimed at creating a national contrast between Democrats and Republicans, aides said, given this is likely the last week the Senate is in session before recessing for the midterms.

White House Backs Use of Body Cameras by Police