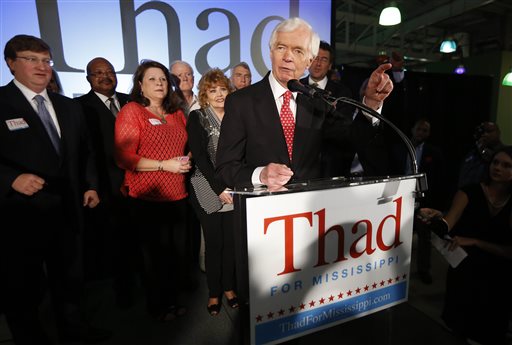 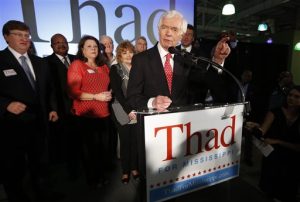 The voice of an African American state lawmaker was heard in a recorded phone call Tuesday asserting that Cochran stood between the state and a tea party conservative who would do away with government services. And full-page ads in black newspapers lauded the senator as a champion of historically black colleges.

An intensive strategy over the past three weeks to draw black voters to the polls and spare Cochran from what once seemed like a certain defeat at the hands of a tea party challenger in Tuesday’s GOP runoff appears to have worked.