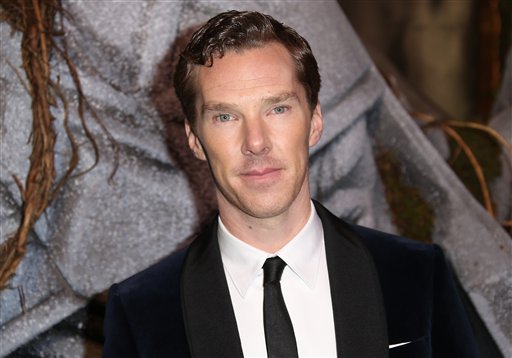 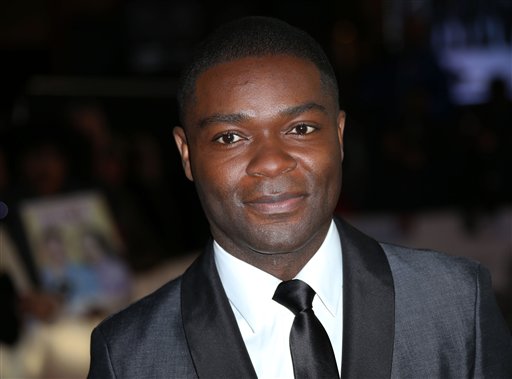 Actor David Oyelowo poses for photographers at a central London cinema, Tuesday, Jan. 27, 2015, for the European premiere of Selma, a film about a three month campaign led by Martin Luther King Jr, which culminated in a march from Selma to Montgomery, Alabama,USA. (Photo by Joel Ryan/Invision/AP)

LONDON (AP) — “Selma” star David Oyelowo has voiced his support for fellow British actor Benedict Cumberbatch, who came under criticism for using the term “colored” in an interview.

Oyelowo, who plays Martin Luther King Jr. in “Selma,” said at the film’s European premiere in London on Tuesday that people should focus on what Cumberbatch was saying — rather than the terminology he used.

Discussing diversity in the entertainment industry, Cumberbatch said last week on the “Tavis Smiley” that “as far as colored actors go,” there were more opportunities in the U.S. than Britain. “And that’s something that needs to change,” he said.

Cumberbatch later said sorry for his “thoughtless use of inappropriate language.” He said he was “devastated to have caused offence by using this outmoded terminology.”

“In relation to Benedict it’s definitely gone too far in terms of political correctness,” said Oyelowo.

“He was actually being very supportive of the likes of me, and other black actors and actresses — we do have greater opportunities in the U.S. in relation to the U.K.”

“We use the term ‘people of color’ in America. Is that immensely different to what he said? I don’t think so, just focus on what he was trying to say.”

Directed by Ava DuVernay, “Selma” follows the movement that led to the historic civil rights march from Selma to Montgomery, Alabama, and the subsequent passage of the 1965 Voting Rights Act.

The movie was nominated for best picture at the Academy Awards. But the fact it was snubbed in other top categories has led to a debate on diversity in the entertainment industry.