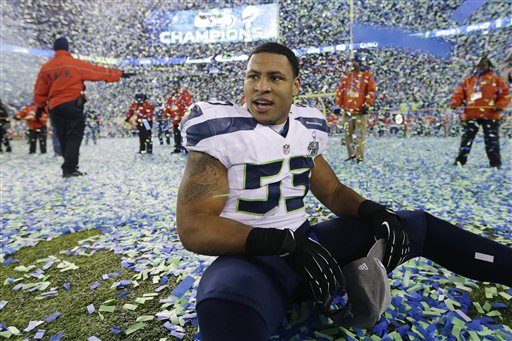 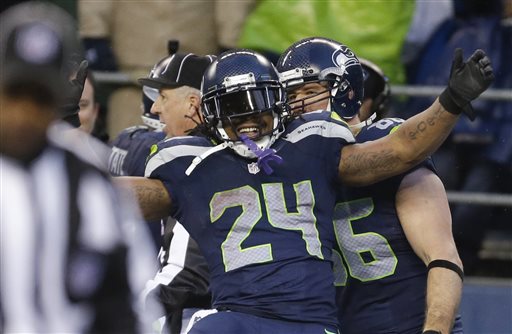 SAN DIEGO (Herald Net)—Not that the Seattle Seahawks wanted to make people learn the hard way, but Seattle’s loss in San Diego served as a good reminder of something that has at times become easy to forget around these parts.

Winning in the NFL is hard. Really hard.

Now, I know that’s hardly earth-shattering news. The NFL is a league that’s geared toward parity, and year after year we see teams that nobody expected to be good make the playoffs, and teams everyone thought would dominate end up with losing records.

Yet when our memories of the Seahawks in the last two meaningful games prior to Sunday were the annihilation of the Denver Broncos in the Super Bowl, followed by a season-opening 20-point win over the Green Bay Packers, that can cause fans, and yes, media, to forget just how balanced the NFL really is.

It turns out, the gap between the Seahawks and the rest of the NFL might not be quite as big as it has looked of late. While doing a radio interview last week, I was asked if an undefeated season was possible, and as absurd as that discussion is one week into a season, it did sort of seem plausible. The Seahawks had looked that good beating the Packers, another of the NFC elite, and going back to February, dominating a historically good offense in the Super Bowl.
READ MORE

Woods Says Strength is Back, but not Swing