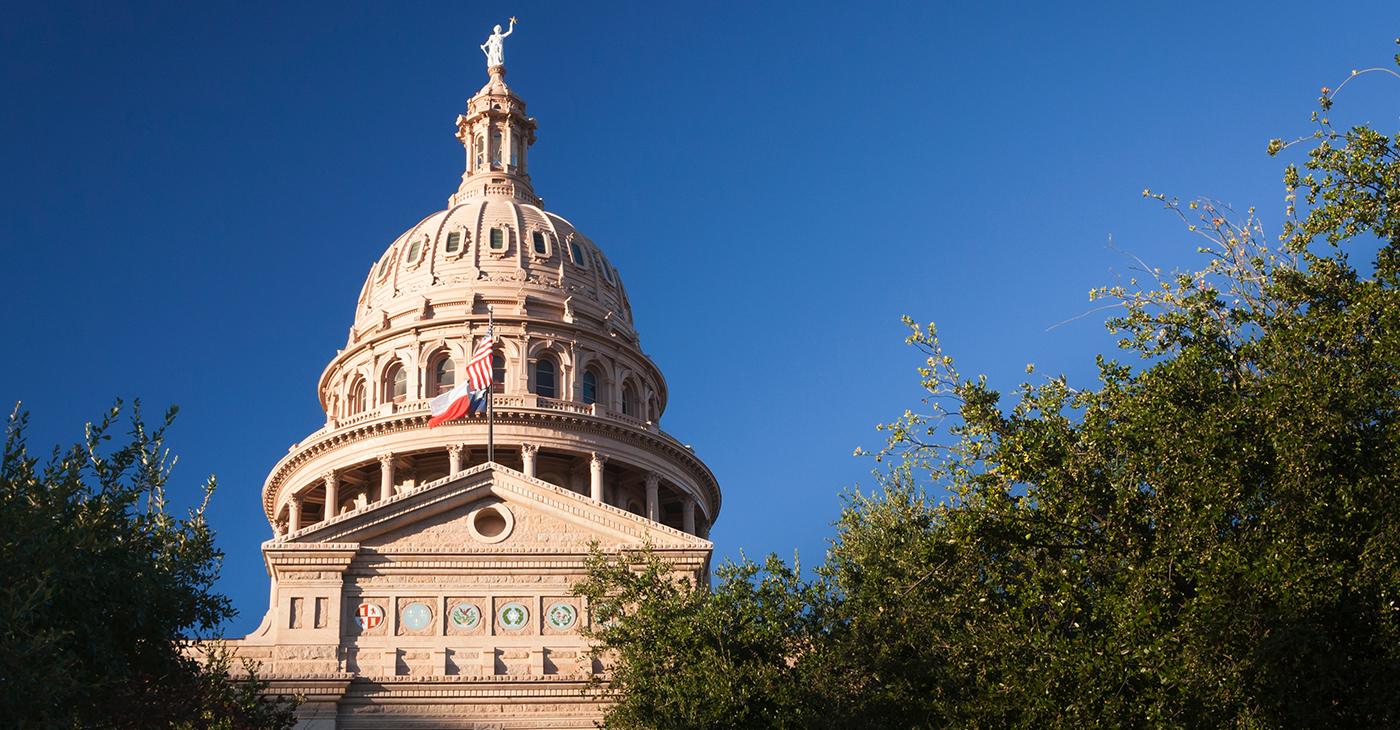 On the evening of August 31, the Republican-controlled Texas Legislature passed overhaul of Texas’ election laws. The moment was the final chapter in a weeks-long saga that included Texas Democrats leaving the state to prevent the changes from passing.

Donald Trump’s false claims of election fraud after his loss to President Biden is propelling the GOP across the U.S. to change voting laws.

The new laws will tighten an already strict set of voting laws in Texas. The new laws will eliminate drive-thru voting and extended hours to vote. The legislation also bans mail ballot drop boxes and makes it a crime for election officials to distribute vote by mail applications. It also allows the “free movement” for partisan poll watchers. Texas’ Republican Governor Greg Abbott is expected to quickly sign the legislation into law.

The Texas bill is the latest in a national GOP push to make voting less easy after President Biden defeated Donald Trump by seven million votes in November 2020. The underlying argument made by Republicans, which is part of the “big lie” messaging, is a manufactured need for “voter security.” New voting restrictions led by Republican Governors and legislatures have taken place in Georgia, Florida, and Arizona as well.

“Voter suppression has passed in Texas. But Texas Dems fought hard, beat back some of the worst provisions & took the fight to the one place it can finally be won: our nation’s capital. This isn’t the time to give up or give in. This is the time to pass federal voting rights,” wrote former Texas Congressman Beto O’Rourke.

Voting rights activists and organizations are likely to challenge the new Texas laws. But much of their attention has been focused on pressuring U.S. Senate Democrats and President Biden to end the filibuster and pass the John Lewis Voting Rights Advancement Act.