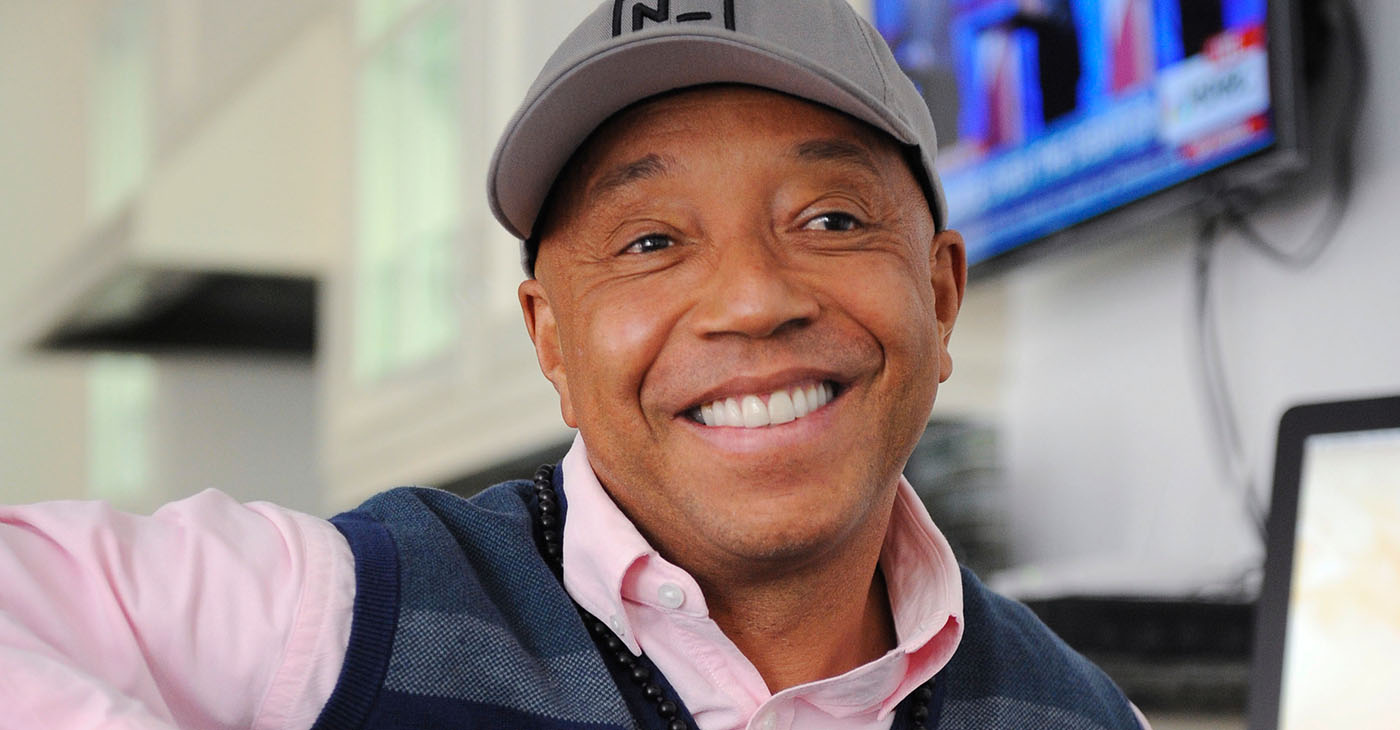 Hip-hop and business mogul Russell Simmons has seen the devastation of the novel coronavirus and the effect it has had on his hometown of Hollis Queens, New York, and the rest of the world.

Now the iconic Def Jam founder is bringing back one of his legendary creations to help raise money for those devastated by the pandemic.

Simmons is leading a group of producers who, on Sunday, April 5, will premiere “Def Comedy Jam Presents: Healing Through Laughter,” a marathon fundraiser hosted by Cedric the Entertainer.

The program will air online beginning at 10 p.m. EST, and Simmons’ Instagram page will be updated to provide more information. Simmons has established a GoFundMe page with the hopes of raising as much as $100,000 to help with supplies to assist those in need.

Supplies purchased and collected from proceeds will be distributed among essential workers in Queens and Brooklyn, New York, and those in the Logan section of Philadelphia.

“Let’s begin to fund the effort to raise money and awareness to make sure people putting their life on the line to work in our communities have the safety kits they need,” Simmons wrote on Twitter.

As of Thursday, April 2, New York had more than 92,300 confirmed coronavirus cases, including approximately 52,000 in the city. New York accounts for 42 percent of the virus-related deaths in the United States, and hospitals around the Empire State and, in particular, throughout the Big Apple, have been overwhelmed with cases.

The goal of the Def Comedy Jam Marathon is to raise funds to provide basic needs for essential workers in vulnerable and underserved communities.

Supplies include items like hand sanitizer and masks for the most vulnerable communities currently impacted by COVID-19.

Simmons said 100 percent of the proceeds raised would be used to benefit individuals in inner-city communities – specifically targeting his hometown of Hollis, Queens, which has been highlighted as the most affected area in New York.

“Brave and inspiring people within the community are putting up a valiant fight against COVID-19, we must support them,” Simmons stated.

The original Def Comedy Jam aired on HBO from 1992 to 1997 and featured such talent as Martin Lawrence, Chris Tucker, Bernie Mac, and many others.

Simmons had said he was inspired to create the original Def Comedy Jam after watching Jerry Lewis’ “The Nutty Professor.”

While a host of other comedians are expected to join, those making their debut under the Def Comedy Jam umbrella are GC Studio’s Reggie Couz, KMoore The Goat, and Kellye Hardy. DJ Cassidy will lead an afterparty.

COMMENTARY: Who Gets the Ventilators?

‘NOTHING IS NORMAL’: Small-town hospital soldiers ahead against pandemic