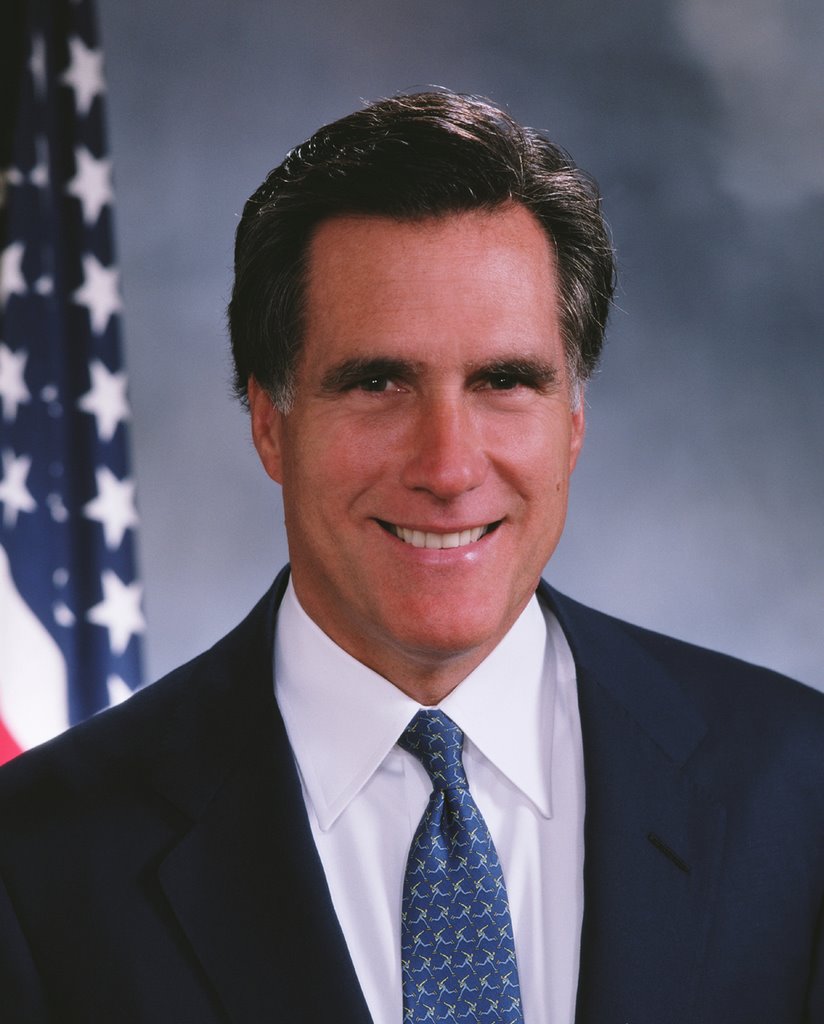 Just hours after arriving in London, the Romney campaign appeared to violate its own promise to not attack the president while overseas when two anonymous campaign advisers suggested President Obama could not fully understand the “Anglo-Saxon heritage” between the U.S. and Britain.

The Obama campaign swiftly responded, calling the anonymous attacks “stunningly offensive” and even the reporter who sat down with the Romney advisers warned the “remarks may prompt accusations of racial insensitivity.”

“We are part of an Anglo-Saxon heritage, and he [Romney] feels that the special relationship is special,” the Romney adviser told British newspaper The Telegraph. “The White House didn’t fully appreciate the shared history we have.”