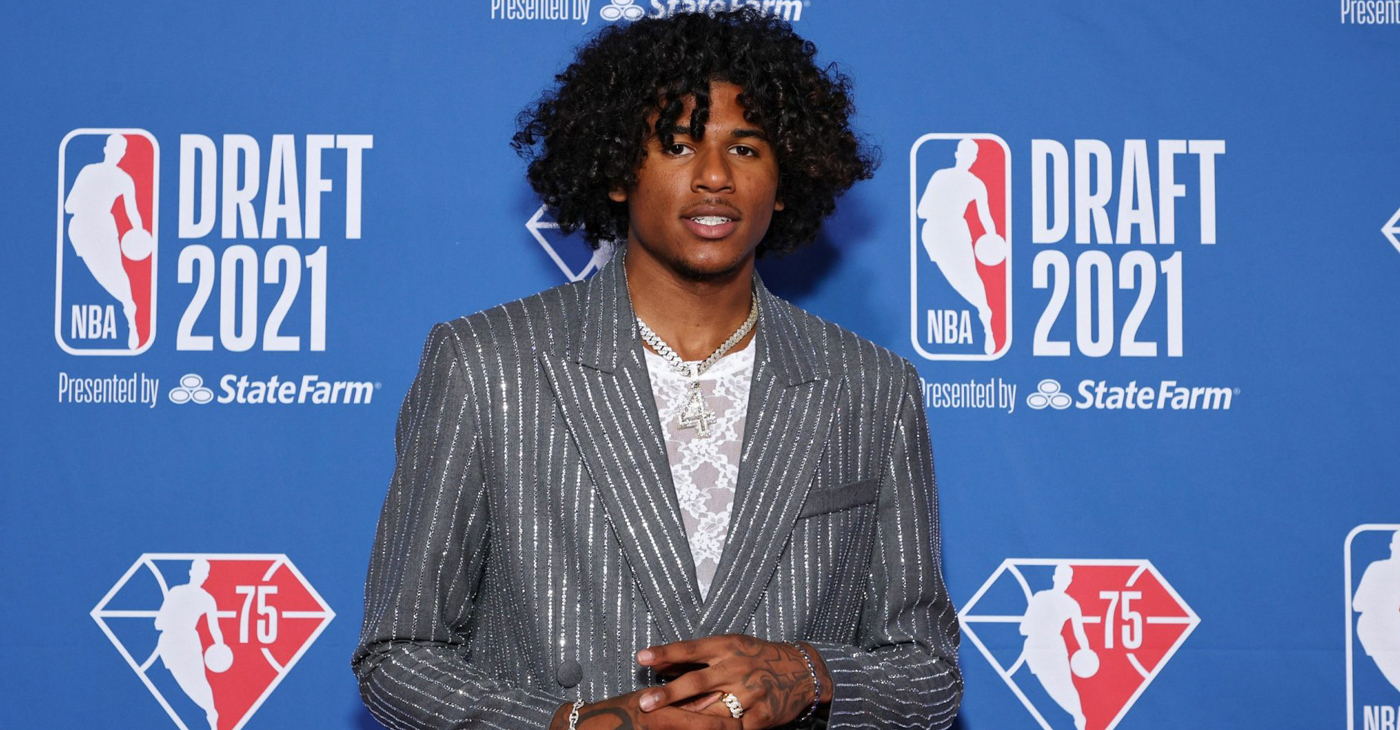 Green started all 67 of his games played, while averaging 17.3 points, 3.4 rebounds and 2.6 assists. He ranked second among rookies in scoring and was 0.14 ppg shy of the lead. Green hit 157 3-pointers, which is tied for the fourth-most through the first 67 games played by any player in NBA history.

For the season, Green totaled 1,157 points, 226 rebounds and 176 assists. He was the eighth rookie 20 or younger in NBA history to have posted those numbers through the first 67 games played of a career and one of 11 rookies of any age to have done so going back to 2000-01.

Green scored 20-plus points in 17 of the final 25 games, including a rookie season-high seven straight from March 25 through April 5. He had at least 30 points in each of the final five games of that streak, marking the second-longest stretch by a rookie going back to 1971-72. During Green’s seven-game streak of scoring at least 20 points, he set all-time rookie records for consecutive games with 4+ 3FGM (7), 5+ 3FGM (5), and 6+ 3FGM (4).

From the start of February, Green was one of five players with more than 10 games played to have averaged at least 20.0 ppg and fewer than 2.0 tpg. Over the final three months, he had the 12th-best 3-point percentage (.393) of any player who averaged at least 3.0 3FGM over that span.

COMMENTARY: Racism Rears Its Ugly Head in the Buffalo Shootings

5.30.22-Conversations with Al McFarlane Governance at the Neighborhood Level