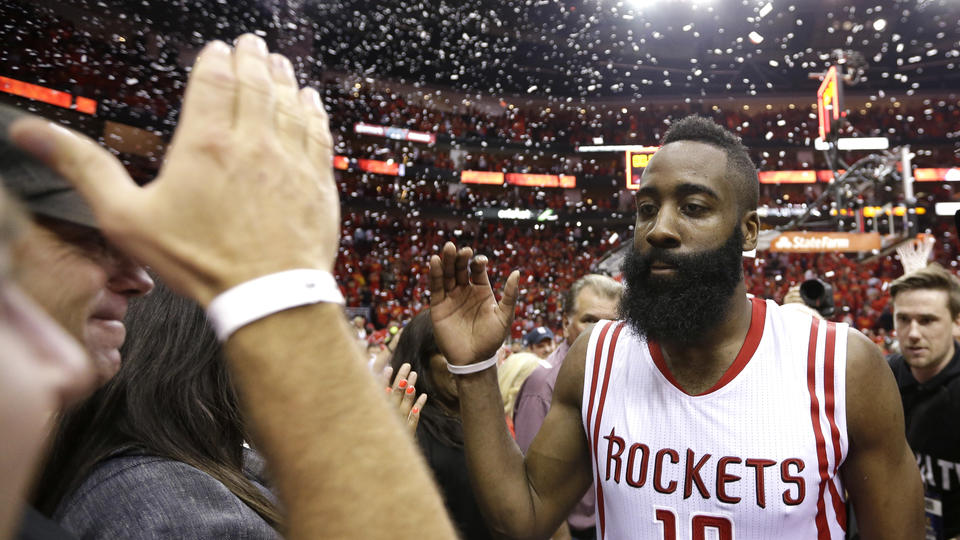 But without role players like Josh Smith, Corey Brewer and even 38-year-old Pablo Prigioni, who spent most of his career overseas, the Rockets probably wouldn’t be in the Western Conference finals for the first time since 1997.

“When you are trying to win championships role players have to play a big role,” Brewer said.

And Brewer has done just that, averaging 15 points in the last three games to help Houston rebound from a 3-1 deficit to eliminate the Los Angeles Clippers and move on. Brewer was acquired from Minnesota in December and has provided a spark off the bench time and time again this season.

That was never more evident than in Game 6 against the Clippers when the Rockets rallied from a 19-point third-quarter deficit for the win. Brewer scored 15 points in the fourth quarter to lead that furious comeback and Smith added 14 in the final period.