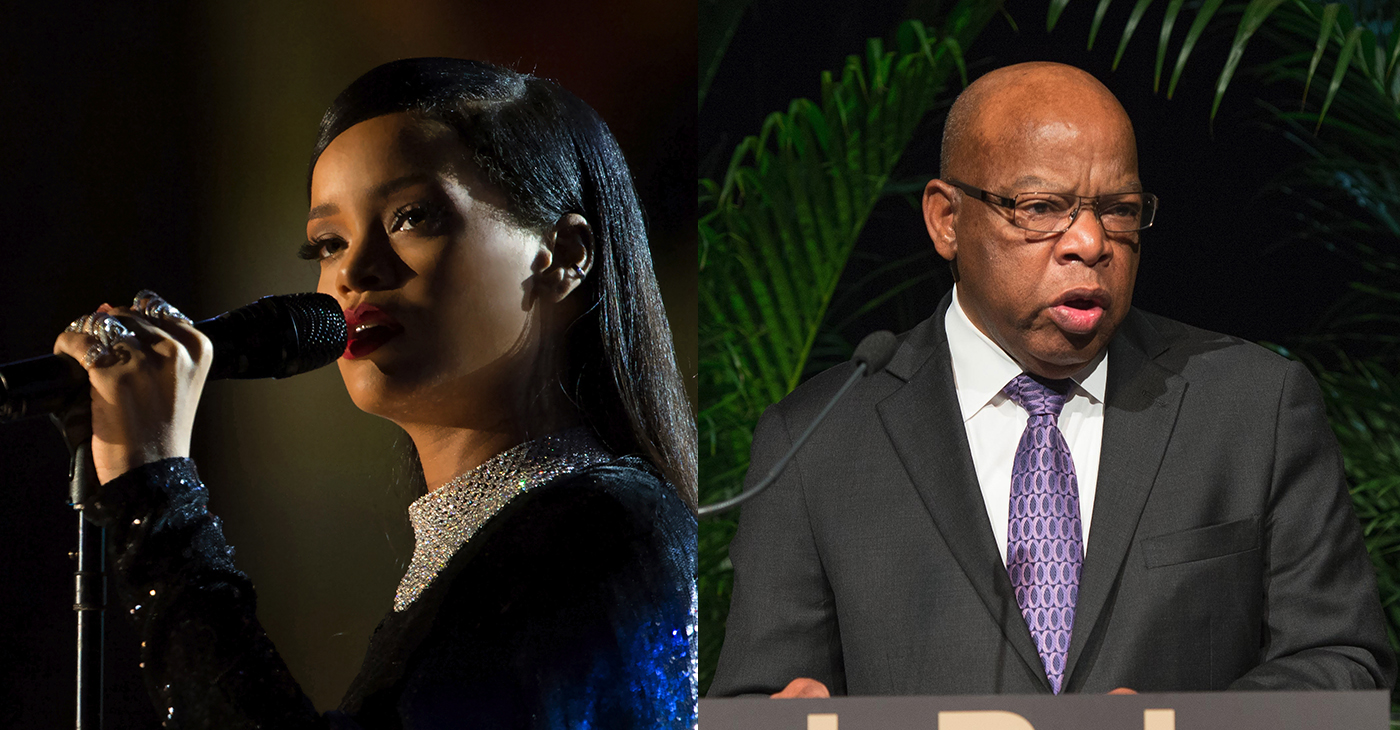 “Rihanna has not only enjoyed a groundbreaking career as an artist and musician but has also distinguished herself as a stellar public servant,” said Derrick Johnson, President and CEO of the NAACP. “From her business achievements through Fenty to her tremendous record as an activist and philanthropist, Rihanna epitomizes the type of character, grace, and devotion to justice that we seek to highlight in our President’s Award.”

“Representation across entertainment and the arts has profound meaning and unparalleled power to shape perceptions, influence culture, and galvanize communities,” said NAACP President and CEO Derrick Johnson. “This year’s nominees have conveyed a wide range of authentic stories and experiences that have resonated with many, and we’re proud to continue celebrating their outstanding achievements and performances.”

For all information and the latest news, please visit the official NAACP Image Awards website at https://www.naacpimageawards.net/ or on Facebook at naacpimageawards and Twitter @naacpimageaward (#NAACPImageAwards). 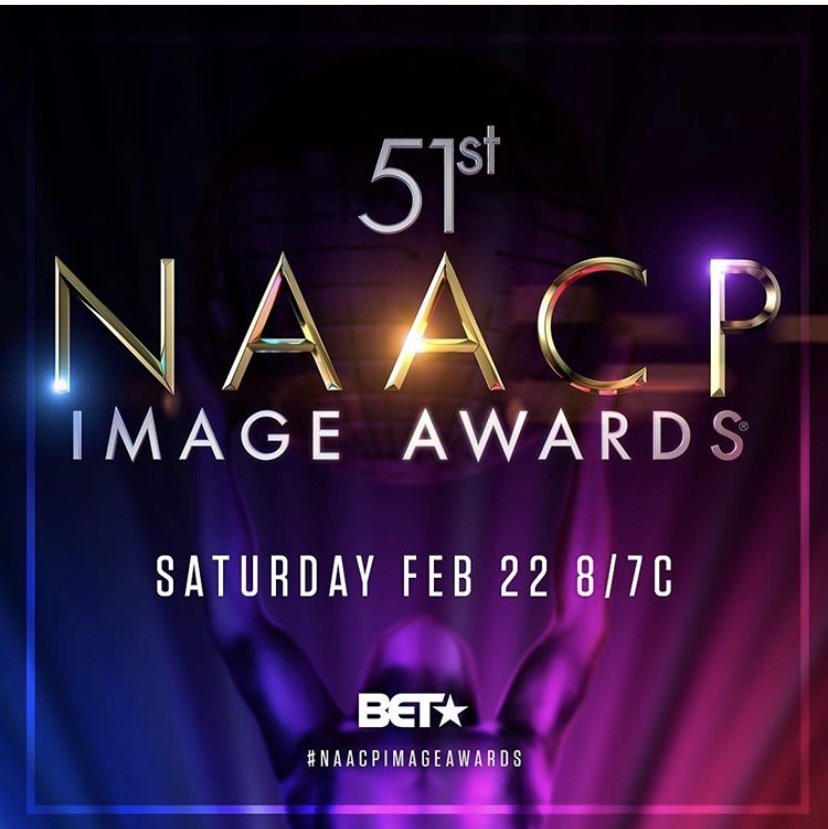