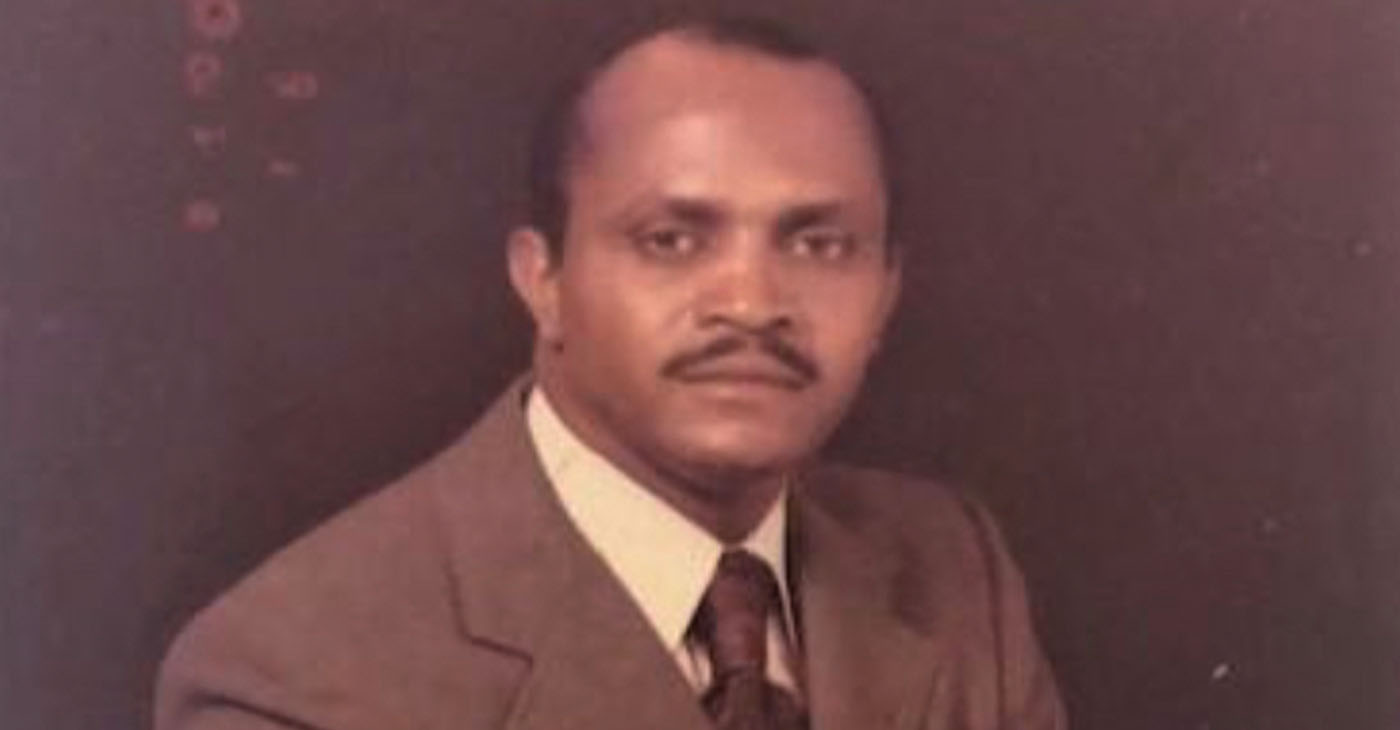 Dr. Lacy had accepted his calling to preach at 11 years old.  Beginning in 1951, he would serve faithfully for 23 years as an ordained deacon at St. John Missionary Baptist Church under the pastoring of the late Dr. C.J. Anderson.

He started kindergarten in 1937, graduated from Bowman High School in May 1947 (age 15). In the fall of 1947, he entered Alcorn State University, where he earned a Bachelor of Science degree in Education. His academic promotions were accelerated through his personal intellect and the guidance of a popular businessman who owned portions of city industry in Vicksburg.

At the dawn of 1951, he traveled to California and decided to advance academically by enrolling in evening courses at Merritt College. Because of the union strike that year, he was able to take a full course load at both Laney and Merritt colleges in Oakland. Transferring to San Francisco State University, he carried a full load of academic classes.

Over the years he pursued study at Golden Gate Seminary, University of California, Berkeley, and Bay Cities Bible Institute. Through endless study hours and due diligence, he accumulated a multitude of degrees and certificates, concluding with a Doctor of Divinity with a major in Theology.

The Spirit of God developed an entrepreneurial characteristic….

Also in 1951, the spirit of God developed an entrepreneurial characteristic that led to Dr. Lacy opening a maintenance business in 1955, followed by Nationwide Restaurant, which served soul food cuisine, in 1957, and fabric business in Oakland and Berkeley in 1958 until 1975.

“My ultimate desire is to remain steadfast in the service….”

Dr. Lacy had accepted his calling to preach at 11 years old. Beginning in 1951, he would serve faithfully for 23 years as an ordained deacon at St. John Missionary Baptist Church under the pastoring of the late Dr. C.J. Anderson.

In February of 1975, Dr. Lacy founded St. Andrew Missionary Baptist Church at 2624 West St. in Oakland. At the same location, in September 1978, he organized St. Andrew Private School, K-12th grades. In the fall of 2001, he organized the Theological and Academic University at the site of the church as well.

Pastor Lacy made sure of his ministry of pastoring under the auspices of the Holy Spirit.  His anointed ministry involved preaching and teaching the gospel, baptizing, praying the prayer of faith for the sick and afflicted, broadcasting and telecasting the Word of the Lord, performing marriages, and personal counseling for families, children, and marriages.

After 46 years as pastor of St. Andrew Missionary Baptist Church a healer, counselor, friend, husband, father, grandfather, principal of the private school, and president of the Theological University, he leaves us in body, not in spirit.

Dr. Robert Lacy was preceded in his passing by his parents, Isaac and Emma Lacy, and siblings Isac, Emma, and Leroy.