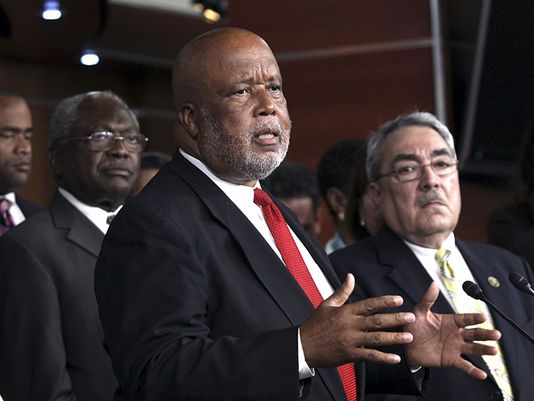 WASHINGTON (New York Times) — The anguished national debate over the future of the Confederate flag exploded on the House floor on Thursday as Democrats, led by black members from the South, beat back a push by Republicans to allow Confederate symbols at national cemeteries.

Coming less than 24 hours after the South Carolina House voted to remove the Confederate battle flag from the capitol grounds in Columbia , the spectacle of the United States House pressing for its continuing display was an embarrassment Republican leaders could not accept, and they withdrew the bill from the floor.

“There’s not any room on federal property for the display of the Confederate battle flag,” said Representative John Lewis, Democrat of Georgia, a leader of the civil rights movement who in 1965 was nearly beaten to death at the Edmund Pettus Bridge in Selma, Ala., by club-wielding police officers, some of whom had Confederate flags painted on their helmets. “It represents the dark past as a symbol of separation, a symbol of division, a symbol of hate.”