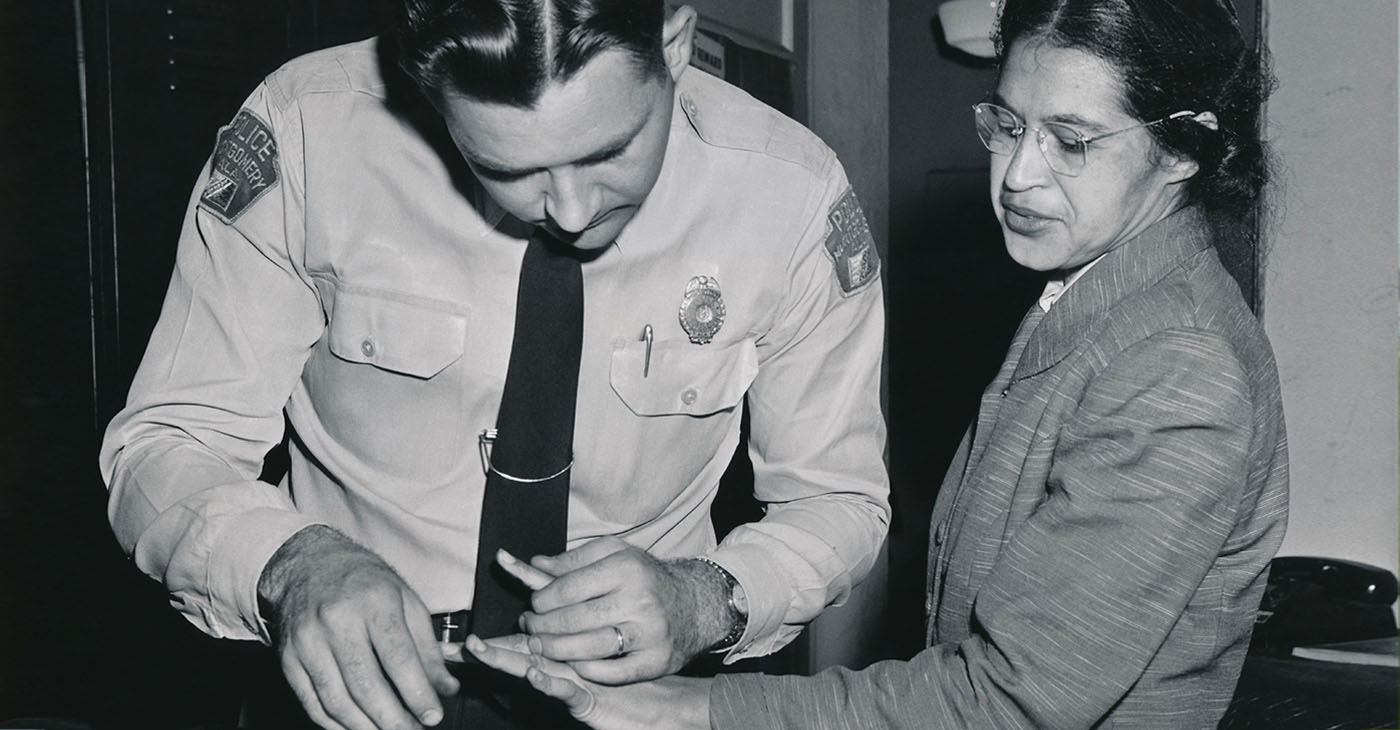 “Rosa Parks is a hero to countless Americans and to me,” said Ohio Congresswoman and Chairwoman of the Congressional Black Caucus, Joyce Beatty.

“Through her willingness to sit, Rosa Parks stood up for what she believed in,” Beatty said.

“As a state legislator, I was proud to lead the push to make the Buckeye State the first state to officially recognize Rosa Parks Day. It’s now time for us to come together as a nation to honor this American hero through a new national holiday.”

In 2005, Beatty, then-Member of the Ohio General Assembly, spearheaded legislation to designate December 1st as “Rosa Parks Day” in the State of Ohio – making the Buckeye State the first in the nation to formally recognize the Civil Rights icon.

Ohio’s annual Rosa Park tribute has engaged thousands of children and community leaders across the state to celebrate Mrs. Parks’ legacy and example.

“Rosa Parks is a hero to countless Americans and to me,” Beatty said.

“Her life and actions on that historic December day more than 50 years ago have inspired people across the country and around the world to stand up against discrimination and work peacefully to create a more just and fair society,” Beatty continued.

“I was honored to have led the charge in the State of Ohio to recognize Rosa Parks, and I’m proud to push to get her the national recognition she deserves.”

Change is Brewing Across the Nation