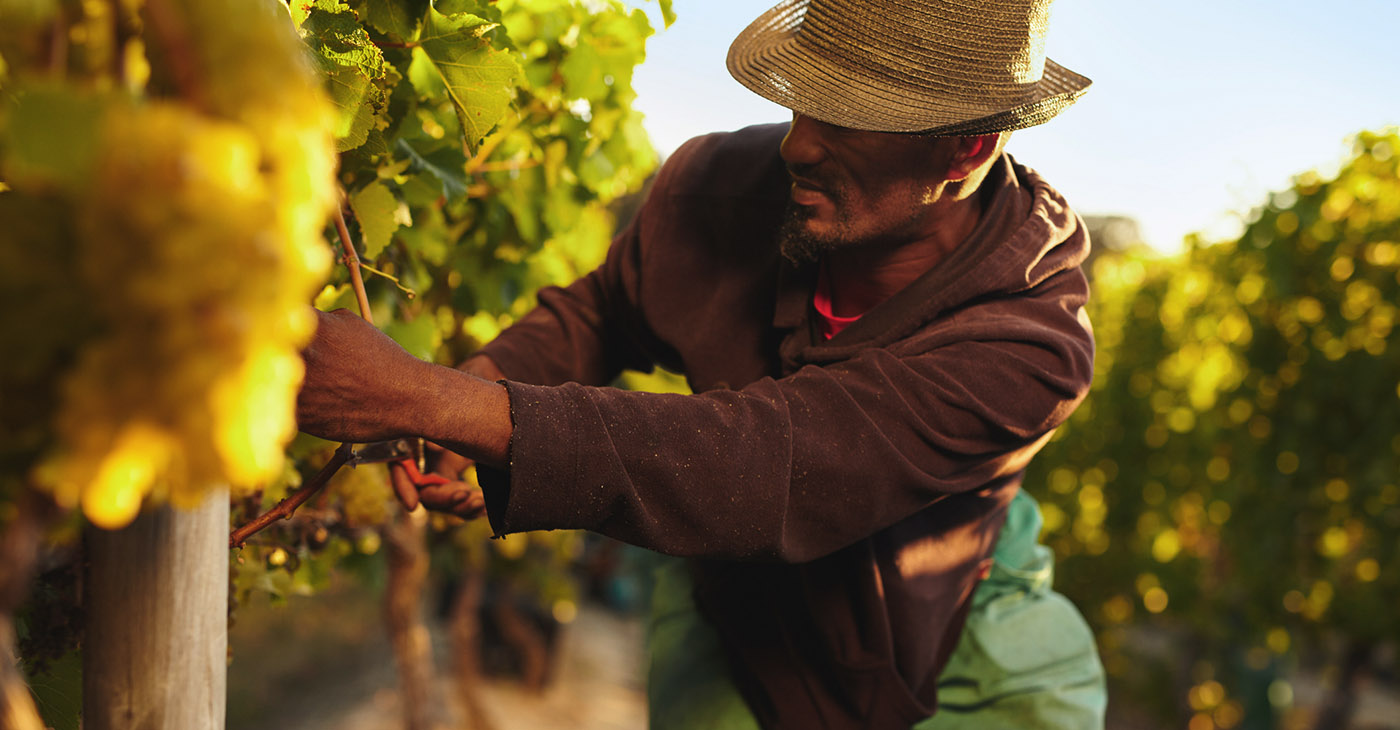 A new report from the Center for American Progress (CAP) provides insight on how decades of structural racism within the U.S. Department of Agriculture (USDA) has led to the virtual elimination of black farmers.

A century ago, roughly 14 percent of farmers were black. By 2012, that number had shrunk to 1.58 percent, according to the report, “Progressive Governance Can Turn the Tide for Black Farmers,” by Abril Castro and Zoe Willingham.

The study examined the ways in which discriminatory policies by the U.S. government, and especially the USDA, throughout the 20th century and up to the Trump era have led to the elimination of black farmers.

The loss of black farmland has had a profound impact on rural black communities, which today suffer from severe economic challenges, among them a poverty rate twice that of rural white communities.

“This report illustrates the importance of understanding American history and the impact of systematic racism in our agricultural system,” Danyelle Solomon, vice president of Race and Ethnicity Policy at CAP, said in a news release.

The report gives several policy recommendations for protecting the livelihoods of black farmers:

“As the report notes, black farmers were systematically removed from the farming industry through government policy and practices,” Solomon said.

“Moving forward, policymakers must ensure that agricultural policy includes targeted and intentional policies that correct these harms by expanding access to land and technical resources for black farmers,” Solomon said.